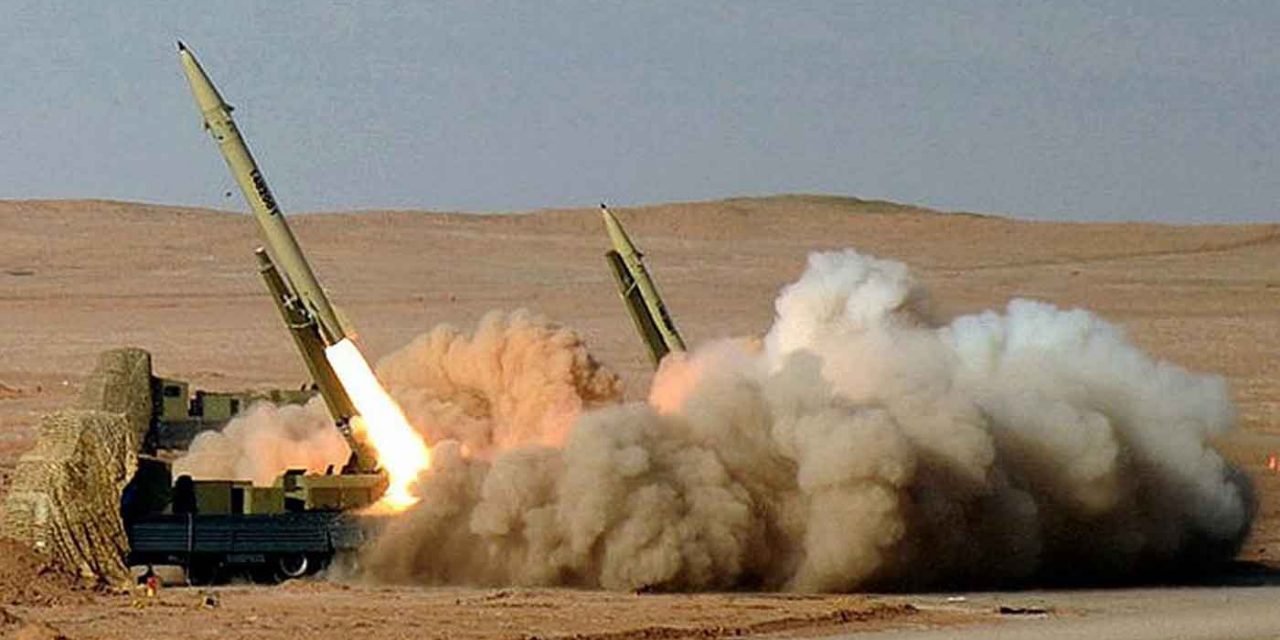 Hamas in the Gaza Strip is already rebuilding its massive rocket arsenal to target Israel in the next war, according to Iranian news reports.

The assessment by the media is based on information received from Hamas’s political bureau to Fars News. It “announced that the Palestinian resistance has resumed production of missiles with the end of the recent Israeli aggression.”

Hamas told its Iranian backers that “our factories and workshops have resumed production of thousands of missiles to stop the [attacks] of Netanyahu in Jerusalem and Tel Aviv,” Fathi Hamad, a member of Hamas’ political bureau, said in a message on Sunday evening.

Hamas has vowed to protect Palestinians in Jerusalem. It launched a war on Israel on May 10, targeting Jerusalem. It used more than 4,000 rockets to attack Israel over 11 days. It targeted air bases and major cities. Iran advised it on its strategy and celebrated its efforts. Hamas thanked Iran for its support. Iran has used this to fuel Hezbollah and other proxies against Israel.

“The option of war against Israel and [due to] discriminatory measures against the Palestinians is still valid, but the Palestinians are not looking for a war because it costs money, but it will continue forever, Hamas leader in Gaza, Yahya Sinwar, said on Monday,” according to Fars News. “Israel is occupying our lands, displacing our people and continuing to kill,” said Sinwar, who has been touring Gaza in recent days. Hamas has held parades showing off its weapons as well.