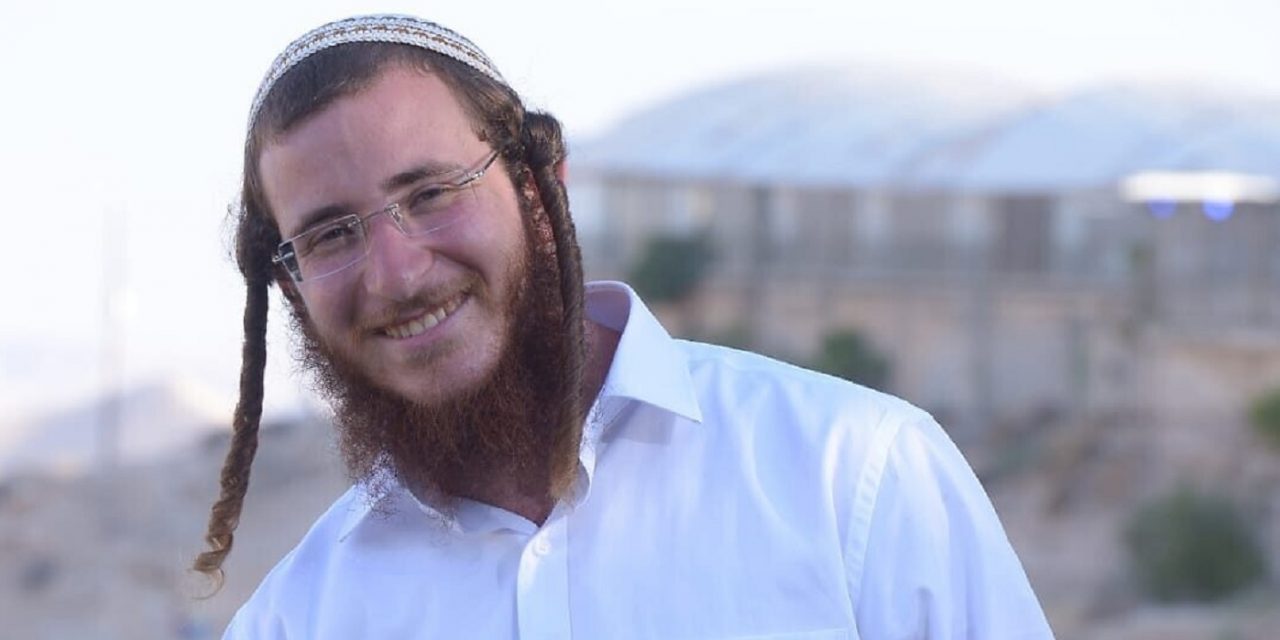 A 25-year-old Israeli man was shot and killed in a Palestinian terror attack on Thursday whilst sitting his his car in the West Bank.

Yehudah Diementman was a father of one and lived in the settlement of Shavei Shomron in Judea and Samaria.

He was a student at the yeshiva, or Jewish religious school in Homesh, near where the attack took place. He leaves behind a wife and son, a 9-month-old infant, according to Hebrew media reports.

Dimentman and two others were fired on while driving a car as they left Homesh on Thursday night. A military official said the car had been ambushed from the side of the road.

The other two passengers sustained light injuries in the attack from broken glass.

“He was my friend. He was a really good guy. He was a very sweet person and was welcoming to everyone who wanted to speak with him. We got to talk a lot,” Entman said. “He was fun to have as a friend. We didn’t have any fear of a shooting. We didn’t think it could happen.”

“It’s hard for me to believe he’s no longer with us. Just in our last conversation today he came to me all happy and said, ‘Today I won something.’ I asked him what happened and he told me his wife had asked him to take care of his child for a while. He said he was happy he would be with the child.”

“We strongly condemn the terrorist attack today in the West Bank that killed an Israeli citizen and wounded two others. Our thoughts are with the victims of this attack and their families,” tweeted the US State Department spokesperson Ned Price early Friday morning.

Homesh will be here forever,” said Rabbi Elishama Cohen at the funeral. “The mark that Yehuda left here in the yeshiva will remain here forever.”

“How were you taken away from us, so cruelly, simply for being a Jew living in his land?” said Samaria Regional Council head Yossi Dagan.