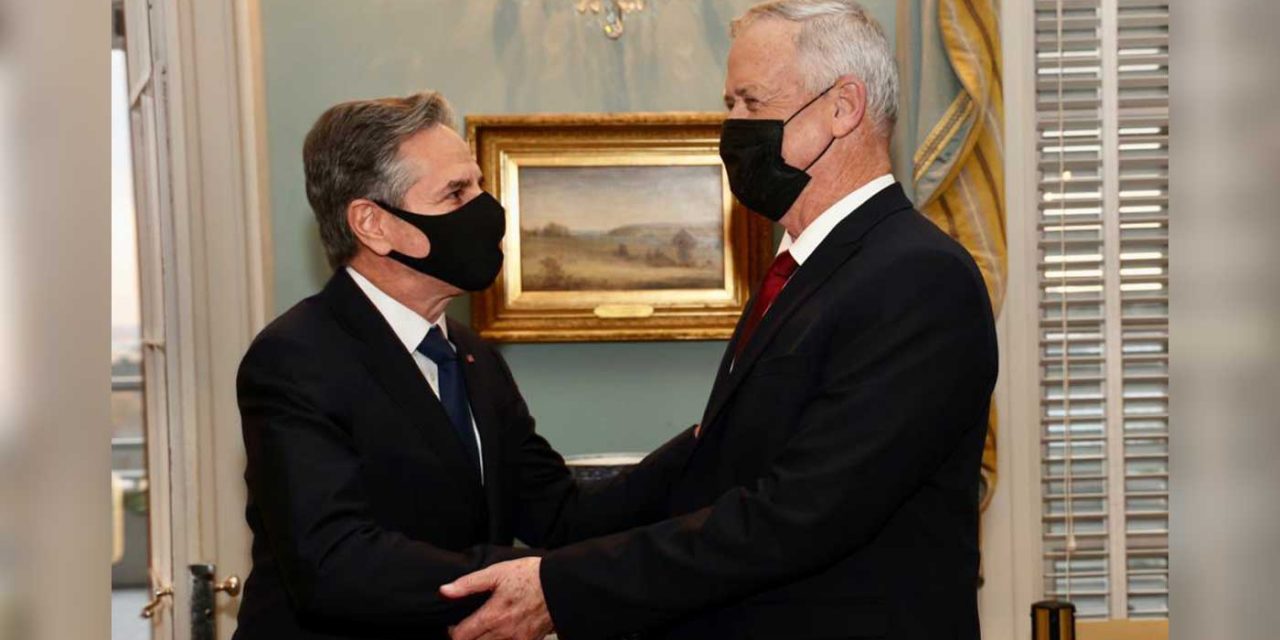 Israel’s Defence Minister Benny Gantz said last week that he has informed US officials that he has instructed the Israel Defense Forces to prepare for a strike against Iran.

Gantz said the order he gave was to “prepare for the Iranian challenge at the operational level.”

The Israeli official made his comments in the US where he met with top Biden administration officials, including US Secretary of State Antony Blinken. His visit coincided with talks in Vienna between Iranian, US, British, German, Russian and French diplomats. These talks being an attempt to see if Iran could return to the terms of the Iran Nuclear Deal (JCPOA).

Gantz explained that the US and European countries “are losing patience” with Iran. He said they are now realising that Iran is simply trying to drag out negotiations to buy time while “playing a bad hand.”

Israel and the US have strong military cooperation with America being their closest ally. Therefore it would be unwise for Israel to act against the will of the US government.

Gantz reassured that “he Americans are still with us, but at the same time, we as Israelis need to understand that the US has broader priorities.”

“America is the strongest country in the world, and specifically because of that it does not rush to use force. It typically leaves it to later stages in the matter,” he said.

Zamir said: “The desire is always to coordinate with [the US] what we are doing, but at the end of the day Israel is responsible for its own fate and will protect the security of its citizens.”