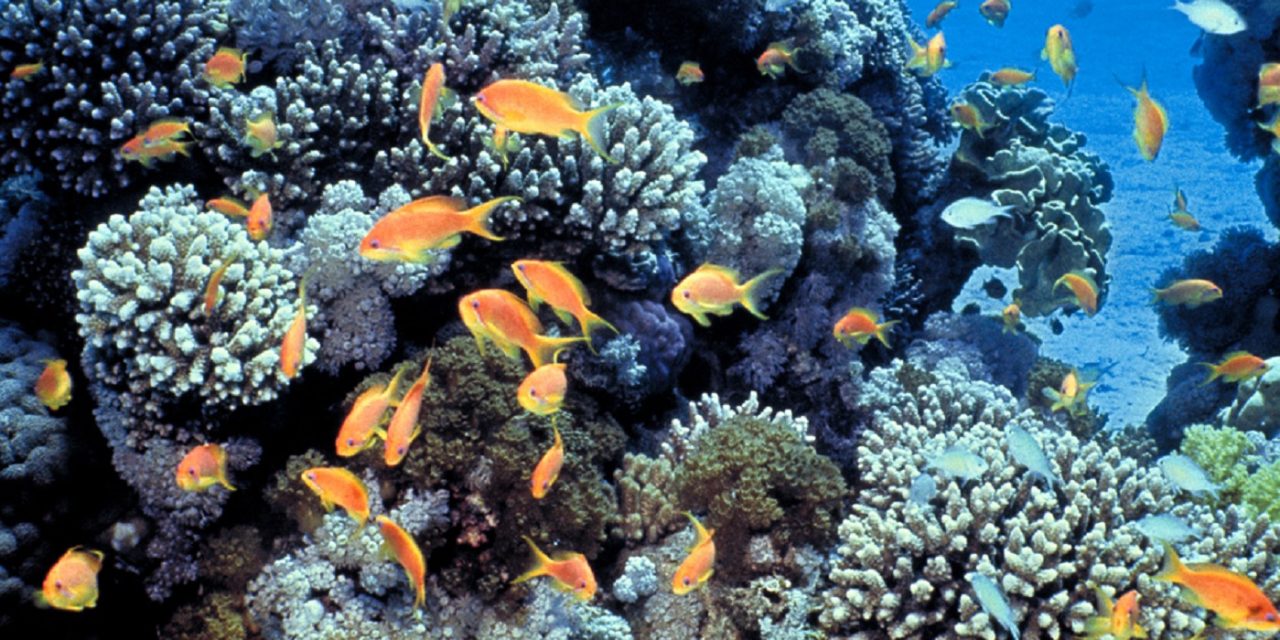 Israel has joined forces with seven other Arab nations, some of whom have no diplomatic ties with Israel, in a bid to save the colourful corals along the shores of the Red Sea.

The Red Sea Transnational Research Center, to be managed by the Swiss Federal Institute of Technology in Lausanne, will study the Red Sea’s vast coral reefs and how they have managed to resist bleaching effects that have led to the imminent collapse of other reefs around the world.

The alliance will include all the countries that border the Red Sea: Israel, Jordan, Egypt, Sudan, Eritrea, Djibouti, Saudi Arabia and Yemen. Israel only has diplomatic relations with Eritrea, Jordan and Egypt.

The Swiss institute will act as a “neutral umbrella,” to oversee the research and liaison between the countries, according to Israeli researcher Professor Maoz Fine, a marine biologist from the Mina and Everard Goodman Faculty of Life Sciences at Bar-Ilan University.