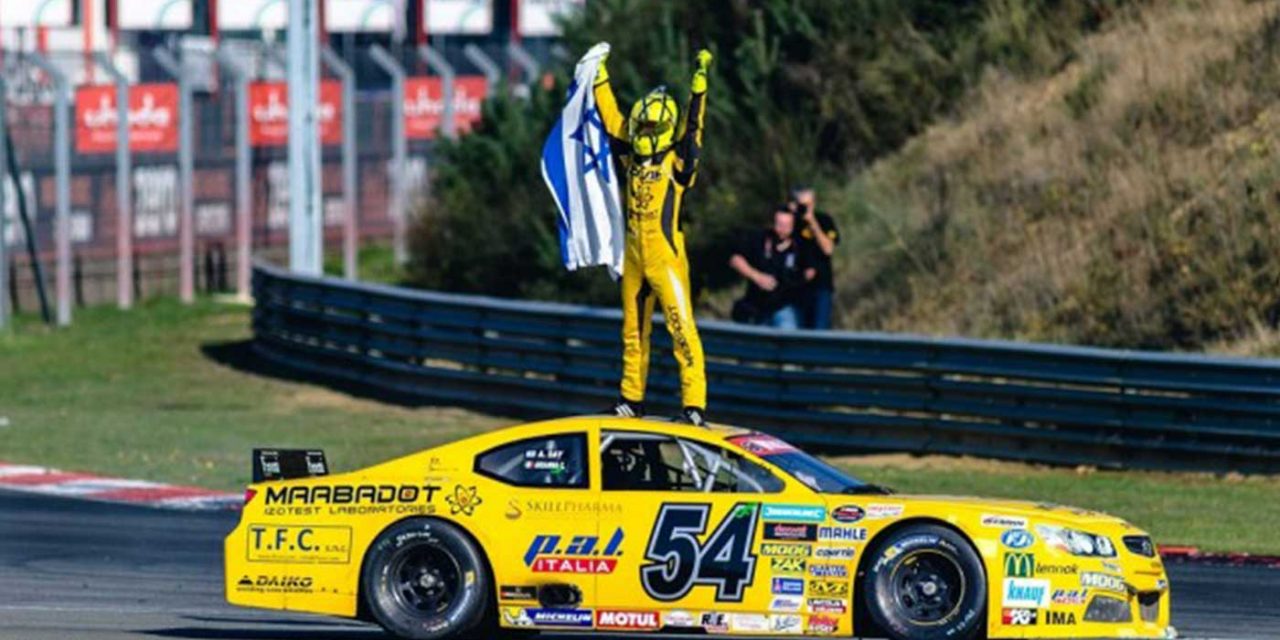 “It is such an amazing feeling! We were trying so hard the past three years to win this title, we won so many races but never the championship,” said Day, who won his first NWES title after finishing second and third in the last two seasons.

“Finishing the season like this is the sweetest thing I can ask. I am so happy for the CAAL Racing team, they did a great job all season long. We finally made it. I have no words right now.”

Day hails from Ashdod, Israel also gave his team, CAAL Racing, its first ever championship of any kind in the team’s 41-year history of competing in motorsports in Europe.