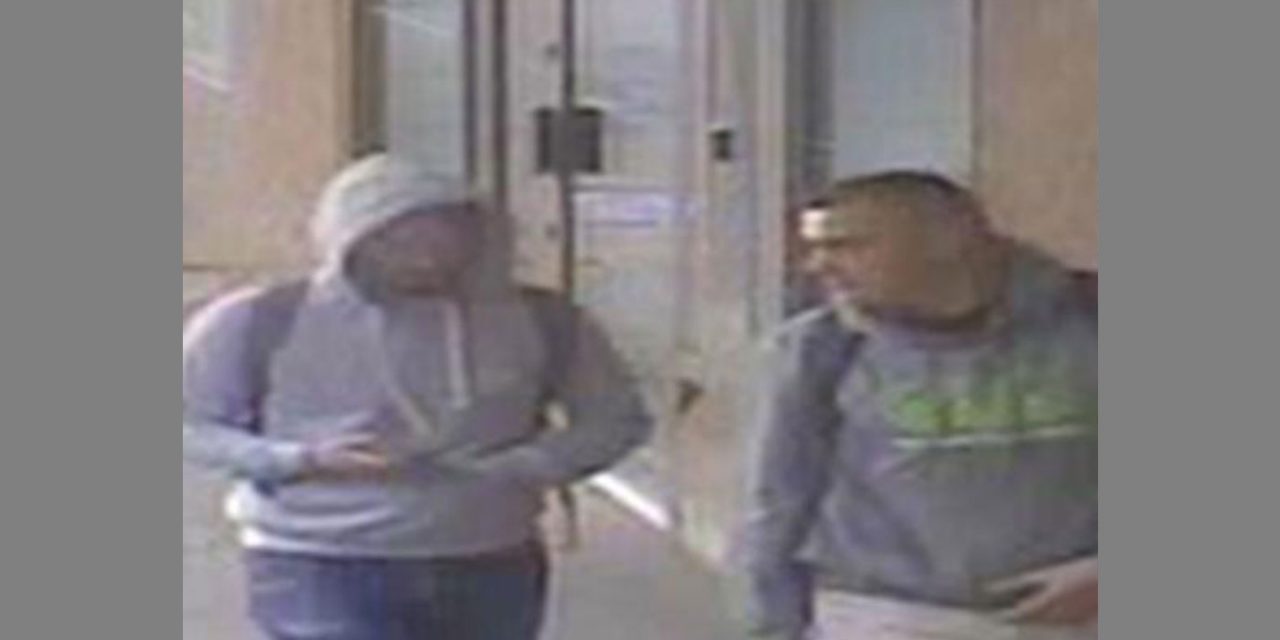 Police are hunting two men who put up Nazi propaganda next to Britain’s oldest synagogue, in the latest offence revealed during National Hate Crime Awareness Week.

The suspects were captured on CCTV approaching a public notice board outside the Bevis Marks Synagogue, a Grade I listed building dating back to 1701.

City of London Police said they approached the board and “affixed a poster that contained a quote relating to Nazi antisemitic propaganda”.

“Further to this, they also affixed a yellow-coloured Star of David,” a spokesperson added, referring to the symbol used to identify Jews during the Holocaust.

“The two men then ran away from the scene of the crime in the direction of Bishopsgate.”

Investigators are urging anyone who recognises the men, who remain at large following the incident on 16 August to come forward.