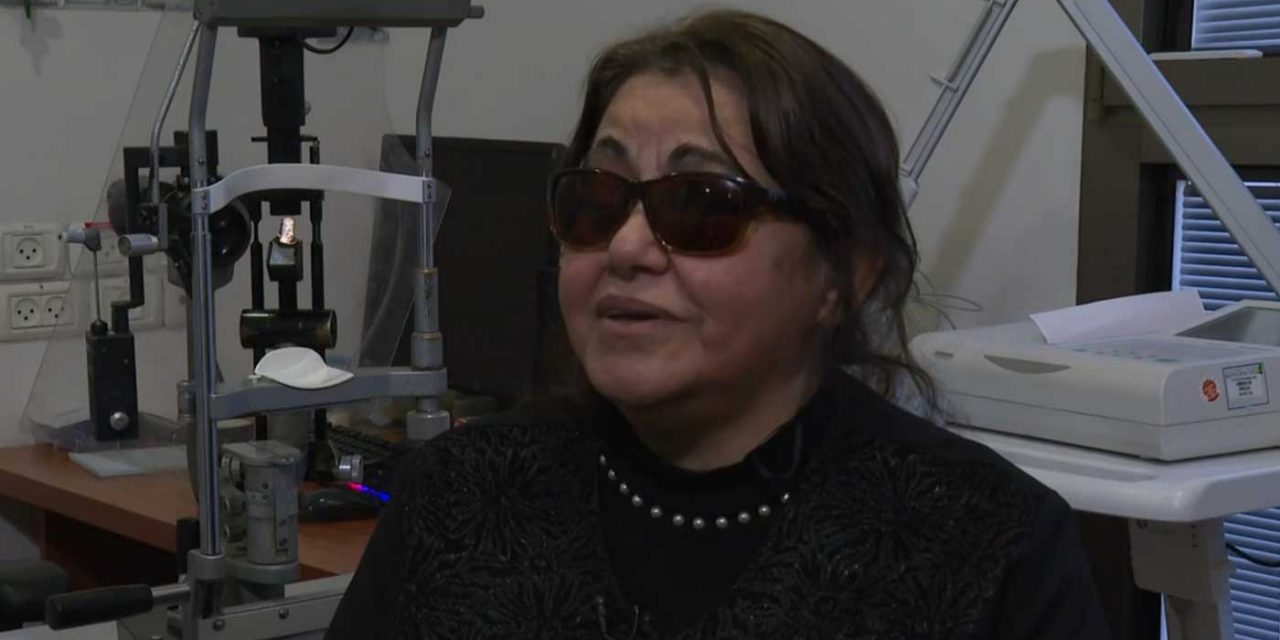 A 60-year-old blind woman from Nazareth is now able to see thanks to revolutionary surgery performed in Israel.

Physicians came up with the innovative idea to use material from the woman’s shin bone to form a new cornea after concluding Hanane Awad was not a candidate for a synthetic cornea transplant, the conventional treatment for her condition.

“There [are] … no good solutions nowadays in the world except for artificial corneas,” Dr Eitan Livni explained to i24NEWS.

A team of four doctors from Rabin Medical Center in Petach Tikva restored the woman’s vision in what was a 14-hour procedure.

“I’ve seen hundreds of doctors in several hospitals, and all of them told me that they couldn’t help me,” Awad said.

“They told me it was over, and I had to remain blind for my whole life. But here in Beilinson [Rabin Medical Center], I’ve been told that I could get surgery, and I found new hope.”

Following the operation, Awad was able to see the face of her grandson for the first time.

“I was so moved. Until now, all I could do was touch and hug him, and now I eventually saw him,” the woman said.