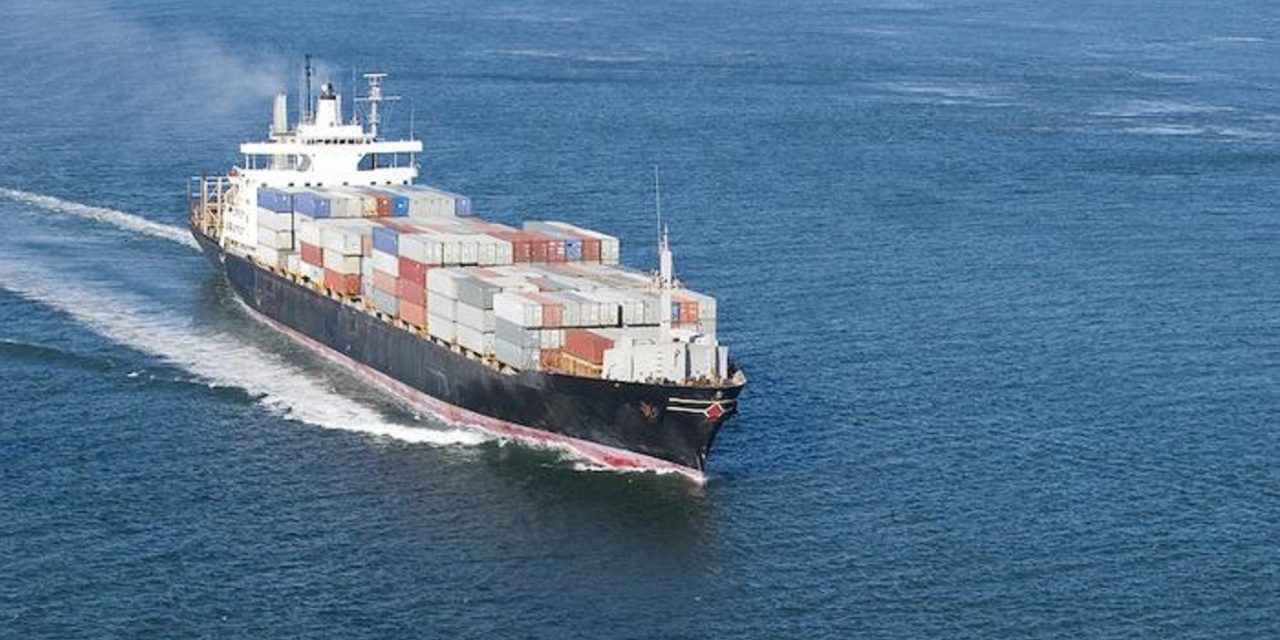 An Israeli-owned container ship has been struck by an Iranian missile in the Arabian sea.

Reports say that the ship, Lori, was struck on Thursday as it made its way from Tanzania to India and was hit by the missile as it passed between India and Iran. It is the second attack on an Israeli cargo vessel in a month’s time. On 25 February, the Israeli ship Helios Ray was damaged in the Gulf of Oman, an attack that Israel blamed squarely on Iran.

Israel’s Channel 11 commentator Roy Sharon said on Thursday’s broadcast, “If indeed we’re talking about another attack by Iran, then we see it’s systematic, it’s not one instance, that they’re determined to take revenge, that they’re trying to take revenge and it’s likely to end in more serious results.”

“The most important thing to stress here is that they don’t spurn targets – they don’t focus just on military targets… or targets of the state … this is the crossing of a red line… they’re going after civilian targets.”

Sharon said if this is the case, then Israel will be forced to take steps that will “frighten” Iran from carrying out such attacks.

Photos purportedly from the Israeli-owned cargo ship targeted by the Islamic Republic en route from Tanzania to India. pic.twitter.com/Ms5lWi3uIw

The ship, manned by a foreign crew, was lightly damaged. No casualties or injuries were reported. The ship will continue to India for damage assessment, website N12 reports.