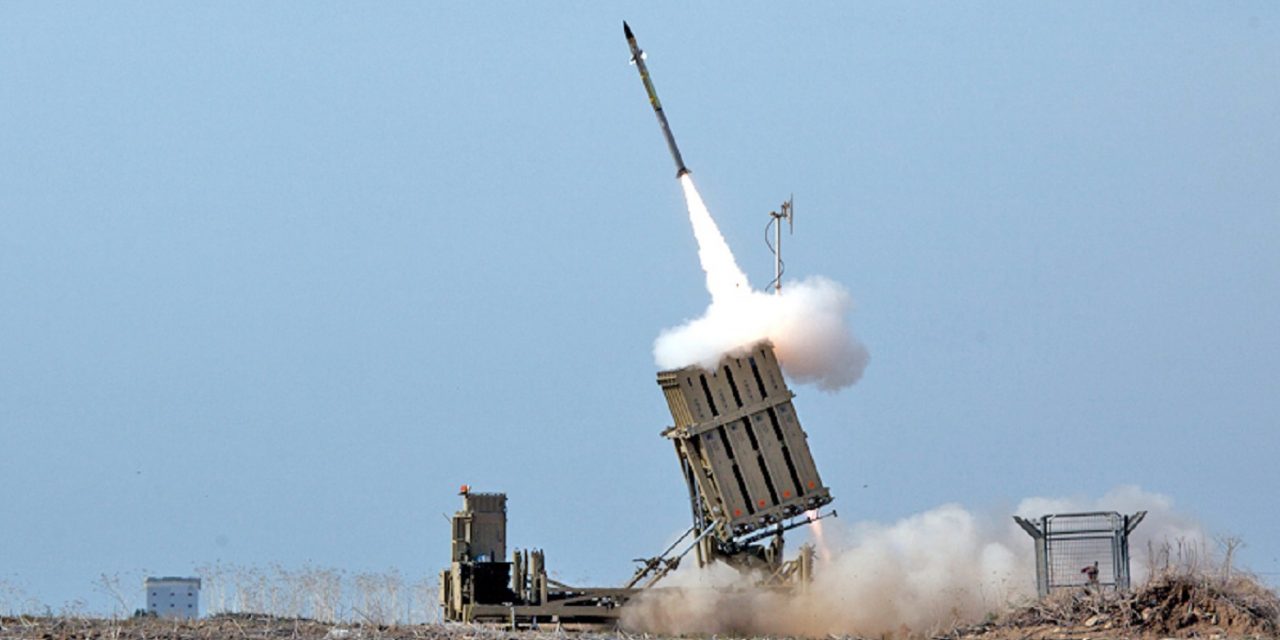 The Israeli Iron Dome tested out its latest upgrades in recent tests, taking out every target in a mixed swarm of drones and rockets.

The new upgrades will be rapidly installed on existing Israeli units at the border and on two Iron Dome batteries sold to the US Army.

The threat scenarios, with multiple simultaneous targets of different types coming in at once, were modeled on the latest Israeli military intelligence. Besides the mix of rockets and drones – specifically Qinetiq Banshees – there were also salvos of multiple simultaneously inbound rockets. “Israel is closely following the new products of the Iranian military industry and according to that takes the needed steps,” a source told Breaking Defense.

The updated threat assessment is based mostly on the use of drones and advanced rockets recent months by the Houthi rebels in Yemen against targets in Saudi Arabia. In September 2019, a mix of different types of drones and missiles struck Saudi Aramco state-owned oil facilities, bypassing Patriot missile defenses.

So alarming are the frequent Houthi missile attacks on Saudi targets, and the potential for such attacks on UAE, led both Arab nations to seriously consider buying the Israeli-made Iron Dome. Now that the US has withdrawn its Patriot batteries from Saudi Arabia, some observers argue the pressure to buy Iron Dome will only grow.