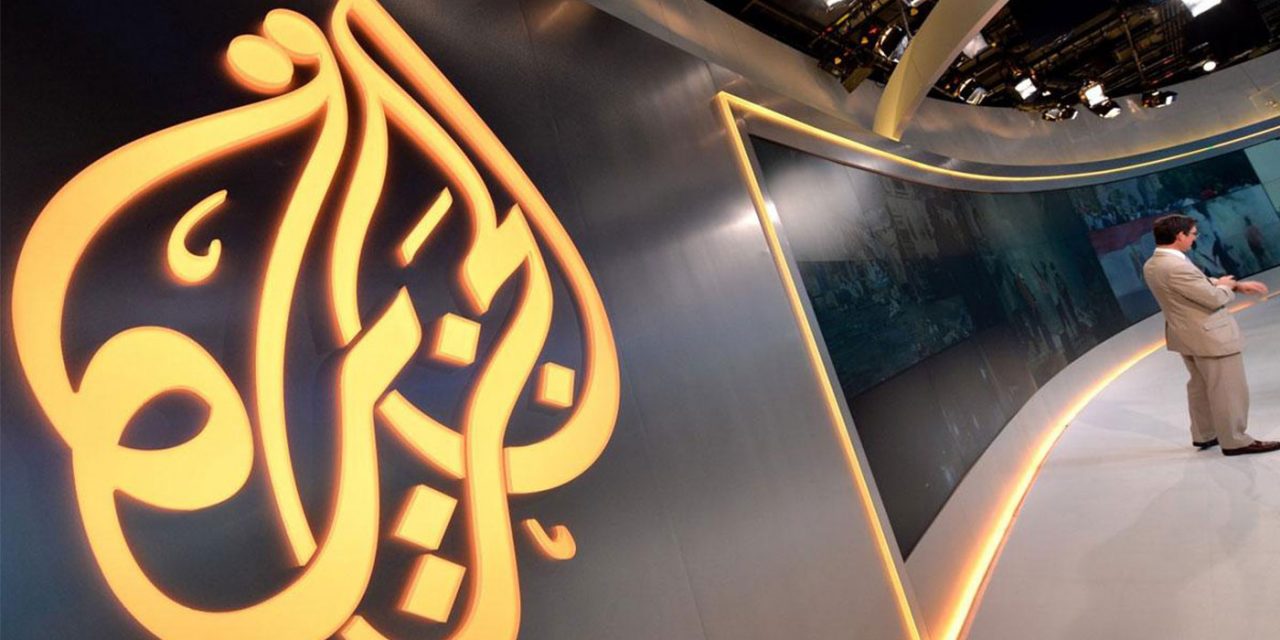 The Qatar based news agency is being shut down in Israel with both its Arabic and English language broadcasts due to be closed down. Israel also plans to close down its Jerusalem office.

Communications Minister Ayoub Kara announces he will move to permanently close the Israel offices of Qatari television station Al Jazeera over its “support for terrorism.”

Kara at a press conference says he will revoke the press credentials of Al Jazeera journalists and has asked cable and satellite networks to block the broadcaster’s transmissions.

Al Jazeera, Kara adds “caused us to lose the lives of the best of our sons.”

There is no timetable for when Israel will close down Al-Jazeera’s operations in the country.

The move comes after Jordan and after its continued support for terrorism and incitement to violence. In recent weeks Jordan and Saudi Arabia also closed down offices for the news channel.