Israel to send its second ever astronaut into space in 2021 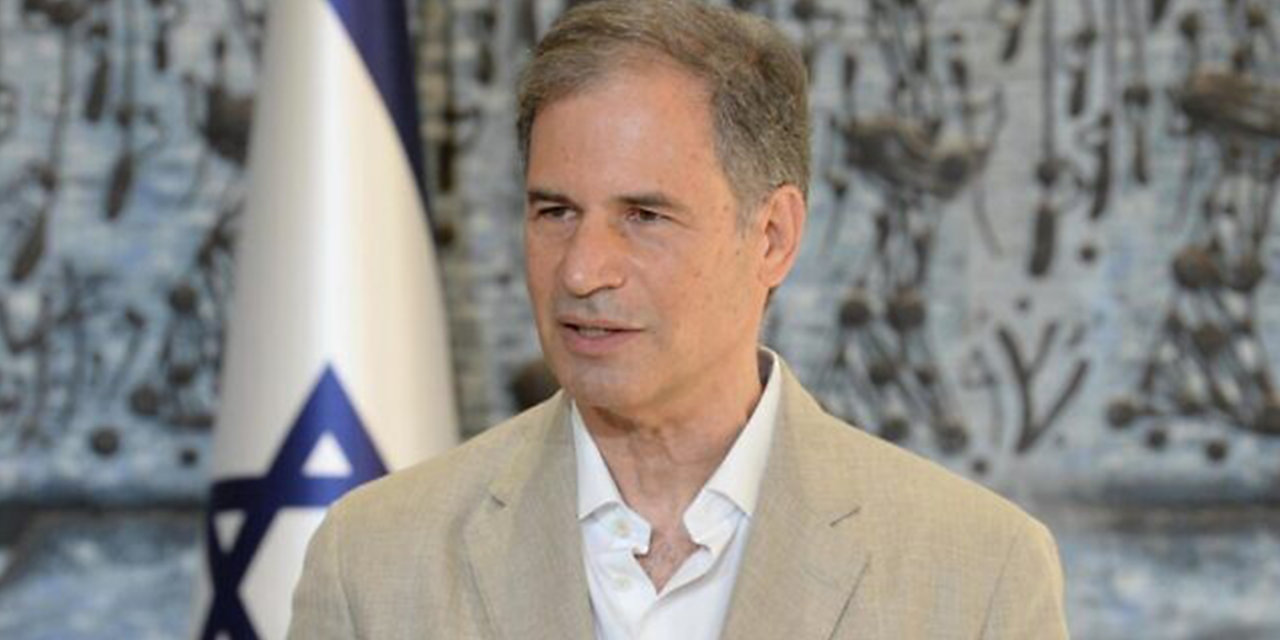 Israel is to send an astronaut to space next year, becoming the second in the Jewish state’s history.

Eytan Stibbe, a former fighter pilot with the IDF, is due to take off in late 2021 for a mission of just over a week on the International Space Station. He will also be one of the oldest people to travel into space.

“This is a day of national joy, and great pride,” said President Reuven Rivlin. “An Israeli pilot with a blue-and-white flag embroidered on his shoulder will prove once again, as we have been showing here for 72 years, that even the sky isn’t our limit.”

Stibbe will travel on a SpaceX shuttle launched from Florida at the end of 2021, and will soon start his training, which will take him to the United States, Germany and Russia.

The upcoming launch will put Stibbe on the International Space Station for 200 hours, which he will use to conduct a series of unprecedented experiments that are intended to advance Israeli technologies and scientific developments by researchers and startups.

Israel’s first astronaut was Ilan Ramon who was killed during his 2003 mission when the Space Shuttle Columbia exploded as it returned to earth, killing all six crew on board.

Both of Israel’s astronauts were close friends with each other and also served as pilots in the Israel Defense Forces. Ramon was Stibbe’s commander in the Israel Air Force.

“As a child, on dark nights I looked up to the stars and wondered what there is beyond what I saw,” Stibbe said at a press conference in Jerusalem. He said that as a pilot he got the chance to see the skies, and then became excited by the prospect of space travel because of his close friend Ramon.

“It takes much depth and strength to be able to release ourselves from that which ties us down, to leave gravity,” he said.

At the press conference, Stibbe recalled that he was with the Ramon family during the January 2003 launch. And joining him on stage was Tal Ramon, the son of the late Ilan Ramon.

Tal spoke of the ties that bind his family and Stibbe’s. Upon taking to the podium he lifted up his hands jubilantly, saying this is what his mother Rona, who died in 2018, would have done to celebrate the moment.

“I’m very excited because I know if my mother were standing here she would put up her hands in victory like this, and speak very proudly about our friend, a friend I remember from my very first memories,” he said.

The Stibbe family “escorted us through the years through everything we went through, the good and the bad, and their family has become our family.”

He said it was very moving that Stibbe, a founder of the Ramon Foundation, had chosen to make this “contribution” to the citizens of Israel.

As they say, “God speed” to Eytan Stibbe and the rest of the crew as they travel into space next year.