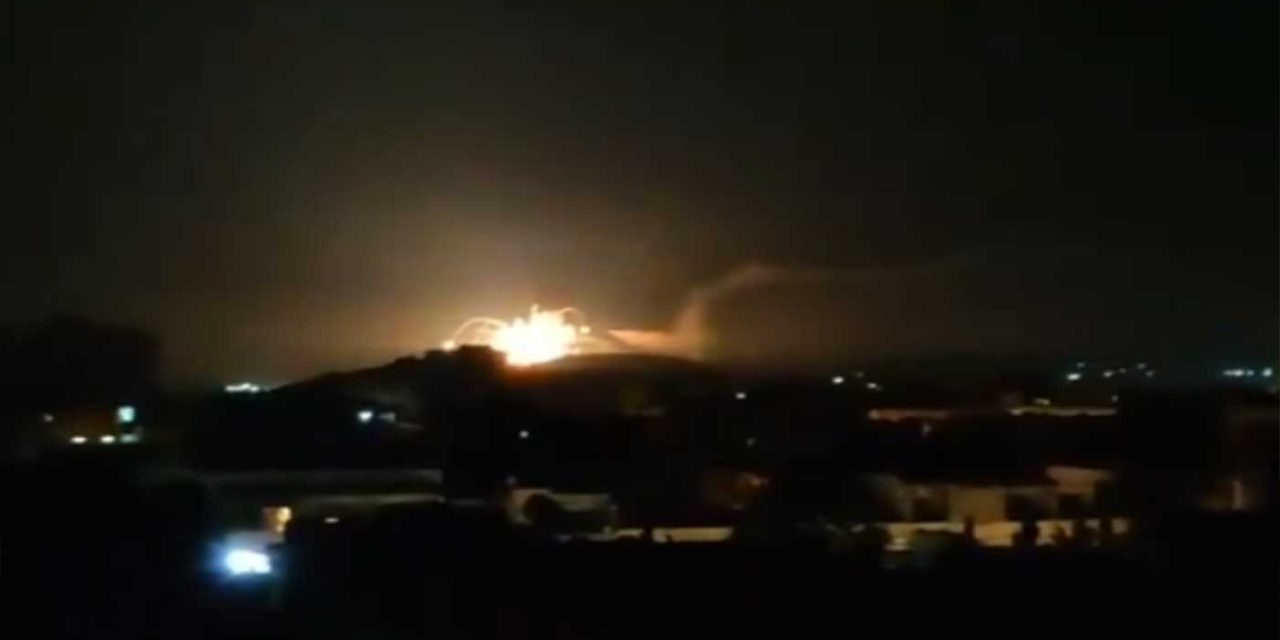 The Israeli military said it struck dozens of targets in Syria belonging to Iranian forces and the Syrian regime in the predawn hours of Wednesday morning, in response to four rockets that were fired at Israel the day before.

“The attack was carried out in response to the launching of the rockets by the Iranian Quds force from Syrian territory,” the army said in a statement. The rockets were intercepted by the Iron Dome missile defense system.

Though Israel rarely takes direct responsibility for airstrikes in Syria, it always acknowledges conducting reprisal raids in response to attacks from the country.