Israel stands with US in mourning over Las Vegas 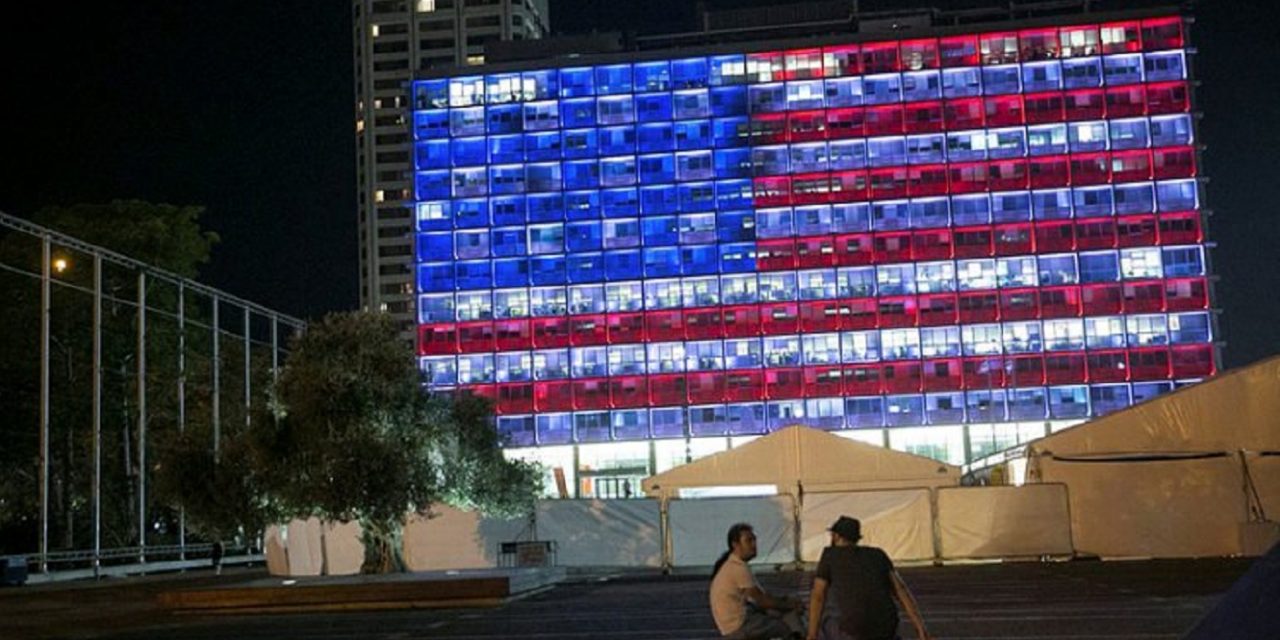 Prime Minister Benjamin Netanyahu on Monday issued his condolences to the American people following the massacre of 58 and the wounding of hundreds at a country music concert in Las Vegas.

“Las Vegas and the American people experienced a day of horror; the hearts of the people of Israel go out to the scores of innocent people murdered in cold blood. Our hearts go out also to the hundreds who are wounded; we pray for their speedy recovery. The people of Israel stand with the people of America this time and anytime, but especially in this time. We will overcome, together,” Netanyahu stated.

President Reuven Rivlin sent a letter to President Donald Trump expressing deepest sympathy on behalf of the people of Israel.

“The people of Israel join me in sending our deepest sympathy to you, to the participants in the festival, the people of Las Vegas and to all the people of the United States following this shocking attack which took the lives of so many innocent people and injured so very many more,” Rivlin wrote.

Israel “stands with you as you mourn the terrible loss of life and injury following this senseless attack on people who had merely gathered together to listen to music,” he added.

The Tel Aviv municipality lit up Monday night with the US flag in solidarity with the American people.

The murderer, Stephen Craig Paddock, 64, sprayed automatic fire into the concert-goers from his 32nd floor hotel room at the Mandalay Bay Hotel and Casino across the street from the concert. Paddock is dead. Over 500 were injured in the worst mass shooting in modern US history.