Japan consults with Israel on security ahead of 2020 Olympics 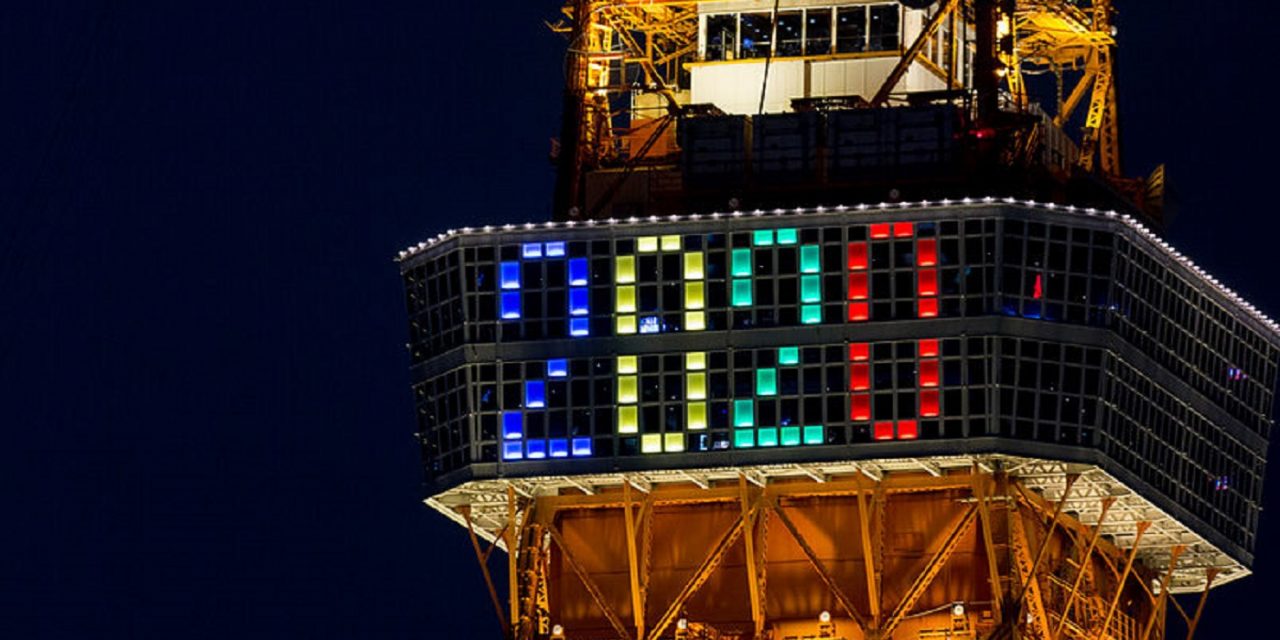 Leading up to the 2020 Olympic Games in Tokyo, Japan is reportedly consulting with Israel for assistance with counter-terrorism efforts at the global sporting event.

Japanese security and intelligence officials recently visited Israel to attend an international conference on dealing with Islamic terrorism that was facilitated by the Israel Police’s Operational Directorate, Israel Hayom reported.

“The world can learn a great deal from our experience with terrorism,” a senior police official told the Israeli newspaper. “But today there is also a lot we can learn from the rest of the world.”

According to the Israel Police, Japanese security forces currently lack expertise in Arabic, and with a greater understanding of the language, Japan could better address hostage situations and monitor communication between Muslim terrorists.

Japan and Israel signed a bilateral investment treaty in February to strengthen their diplomatic and trade ties. Israeli Finance Minister Moshe Kahlon and Japanese Foreign Minister Fumio Kishida inked the pact—negotiated between Jerusalem and Tokyo from May 2015 to December 2016—during a ceremony at the Finance Ministry in Jerusalem.