Israel set to enter full lockdown and curfew during Passover 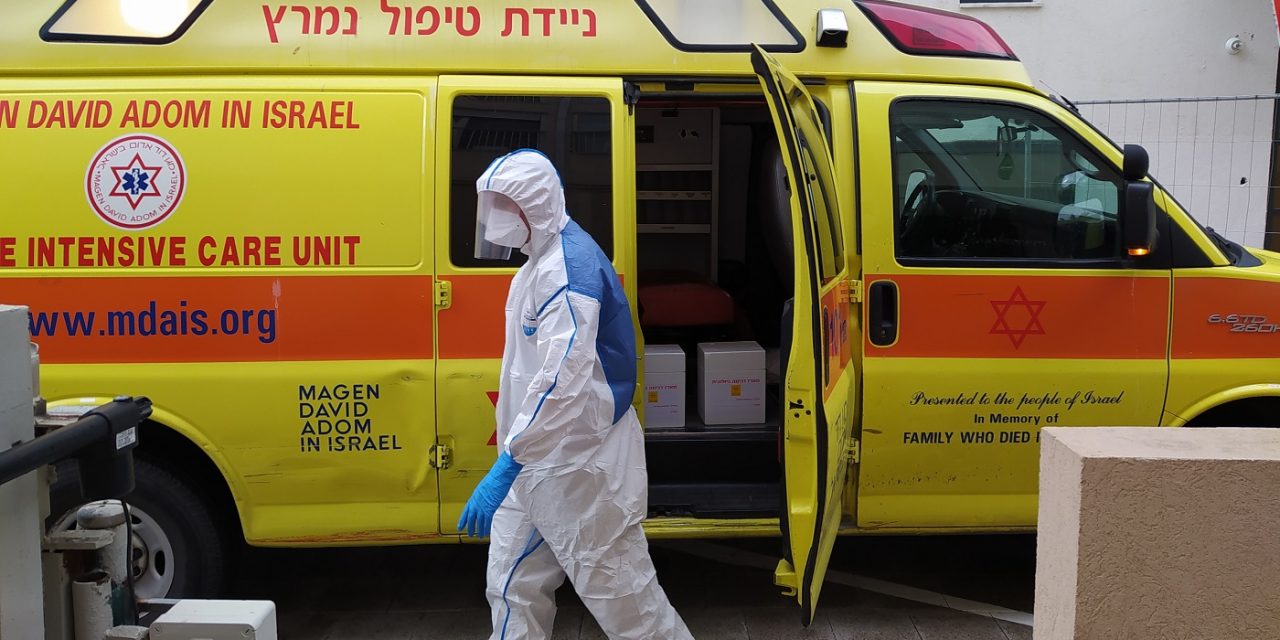 Israel is set to enter a period of curfew over the Passover holiday.

Times of Israel reports that following a several-hour meeting on Tuesday, Israeli cabinet ministers green-lighted emergency regulations that will ban all inter-city traffic beginning at 7 p.m. tonight and expiring Friday at 6 a.m.

Supermarkets, food deliveries and other essential services will, however, continue to operate until Wednesday afternoon at 3 p.m., and then reopen Thursday morning.

A Health Ministry order approved by ministers will require all Israelis leaving their homes to wear masks.

This does not apply for people who live in the same home or work together, provided they uphold social distancing measures. The masks can be makeshift, or a scarf.

On the first night of Passover itself, which begins Wednesday evening, the prime minister said all Israelis must remain at their homes from 6 p.m. until 7 a.m. Thursday morning.

The measures are designed to keep Israelis from attempting to spend the festive Passover seder meal with relatives or others, which officials fear could lead to an fresh wave of infections and push Israel backwards just as initial signs of recovery have started to emerge.

As of Monday night, the number of confirmed coronavirus cases in Israel rose to 8,904, an increase of 293 since the morning and 474 over the previous 24 hours.

Another eight people died from the virus on Monday, and another died Tuesday, bringing the death toll in the country to 58.

The decision to pursue a general lockdown and curfew came after the government reportedly scrapped a plan to just place certain cities with large outbreaks under quarantine.

According to reports, the curfew measure will not extend to Arab towns, where Passover is not celebrated.

“We’re in a fateful week. A fateful week for the world and for Israel,” Netanyahu said in a televised statement from his official residence in Jerusalem.

Netanyahu said there were some “positive signs on the horizon,” but called on Israelis not become “complacent” and not to ease up on social distancing measures.

The lockdown over the holiday will tighten the emergency directives currently in place, with Israelis already banned from venturing more than 100 meters from their homes. Exceptions are made for work and purchasing essential supplies.

Posted by The Prime Minister of Israel on Monday, 6 April 2020