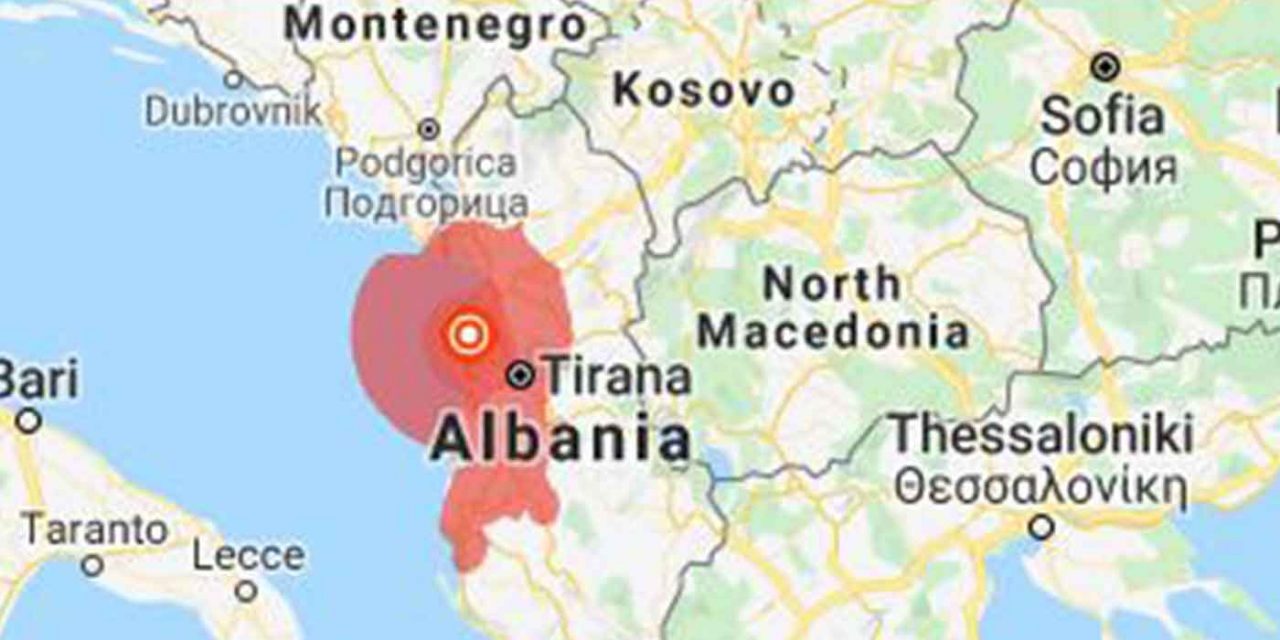 After what is the worst and possibly the deadliest earthquake in decades, Albanian and international teams including one from Israel, are rushing to locate survivors in collapsed buildings and amid the devastation.

Israel Rescue and Service team from Mevo’ot HaHermon Regional Council sent to Albania, continue their search for survivors Wednesday, in the city of Durres, following a 6.4 on the Richter Scale earthquake that shock the Balkan nation on Monday and resulted in at least 26 dead, more than 650 injured and dozens more still missing.

This was the strongest earthquake to hit Albania in decades and it is feared may be the deadliest as well.

The epicenter was 30 Km west of the capital and was felt in the Balkans and Italy.

Read the full article at Ynet