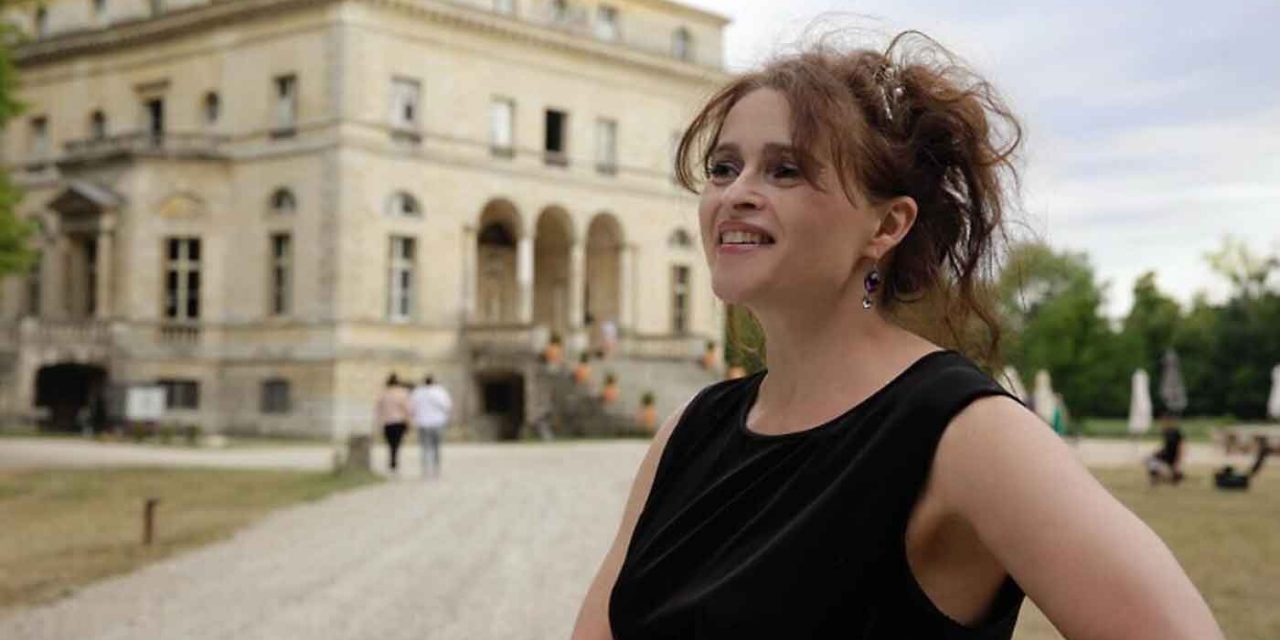 Actress Helena Bonham Carter discovered that her grandfather helped thousands of French Jews escape the Holocaust in a new TV series airing this week in the United Kingdom.

“My Grandparents’ War,” a four-part series, has Hollywood stars “undertake a fascinating journey into their family’s past by retracing the footsteps of their grandparents” during World War II, according to the show’s synopsis.

The show, produced by British indie Wild Pictures, commemorates the 80th anniversary of the start of the Second World War.

In one episode, Carter, 53, who is Jewish on her mother’s side, learns that her maternal grandfather, Eduardo Propper de Callejon, was a Spanish diplomat who went against his government and helped Jews escape the Holocaust during the Nazi invasion of France, reported Jewish News. The actress also finds out that her British paternal grandmother, a mother of four and liberal politician, fought anti-Semitism as a volunteer air-raid warden.

Read the full article at Algemeiner