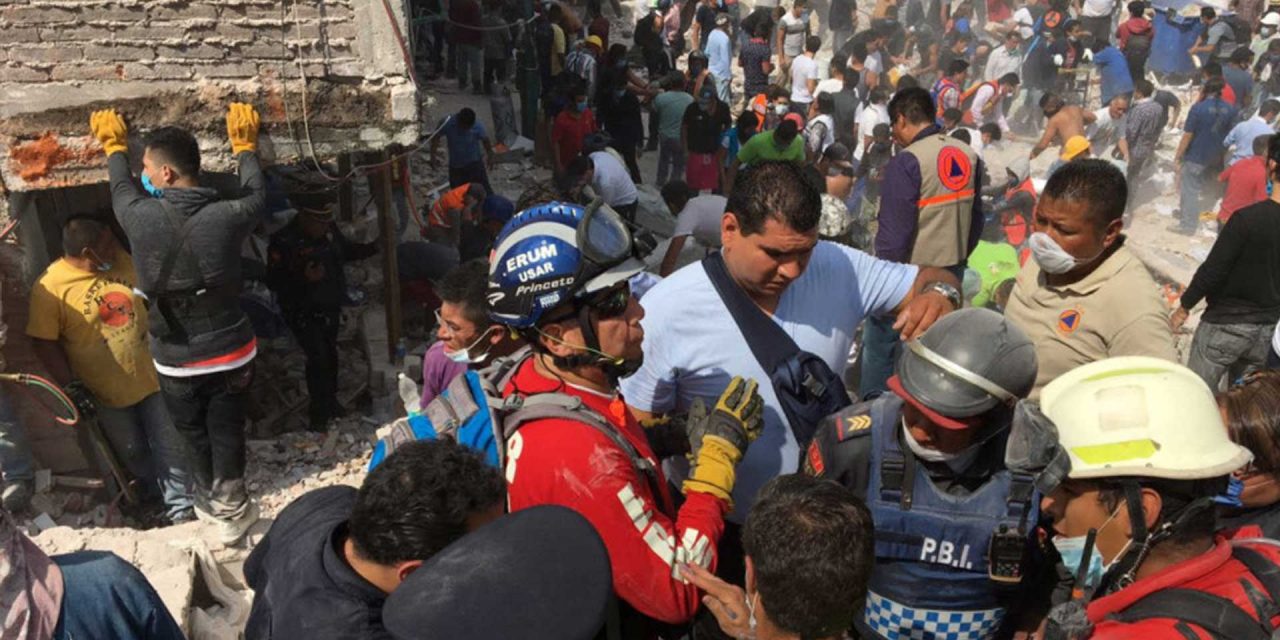 Prime Minister Netanyahu announced on Wednesday morning that he had authorised Israeli search and rescue teams to assist Mexican authorities after more than 248 people have been killed after deadly quakes hit the country on Tuesday.

The Prime Minister of Israel’s Facebook page posted the following message, “Israel has received a request for assistance following the severe earthquake in Mexico, Prime Minister Netanyahu ordered that assistance and a search and rescue operation be organized and leave for Mexico as soon as possible.”

At least 248 people were killed when a powerful 7.1-magnitude earthquake struck Mexico on Tuesday, including 21 children crushed beneath an elementary school that was reduced to rubble.

It is the deadliest quake to hit Mexico since 1985 when on the exact same date (19 September) a quake hit the country killing thousands.

On Netanyahu’s orders the Israel Defense Forces (IDF) is sending 50 soldiers from the IDF’s Home Front Command. They are currently en route to Mexico with the IDF chief rabbi granting the team special dispensation to travel. The reason for this is their flight will be during the Jewish New Year holiday (Rosh Hashanah), when such activities are generally avoided under religious law.

The 50-person delegation is made up mostly of engineers who will help assess the structural integrity of buildings in Mexico City and other affected areas. “They will help surveying buildings. Which structure can people go into, which structures need to be torn down,” the IDF spokesperson said.

Israel sends prayers for the injured & condolences for those killed in Mexico's devastating earthquake. Godspeed to Israeli support teams.

The team will also include a small number of search and rescue personnel. There will currently be no field hospital, but the IDF spokesperson said such delegations may be sent in the future.

Israel’s emergency teams are some of the best in the world and the IDF is often one of the first countries to send humanitarian delegations to countries hit by natural disasters. 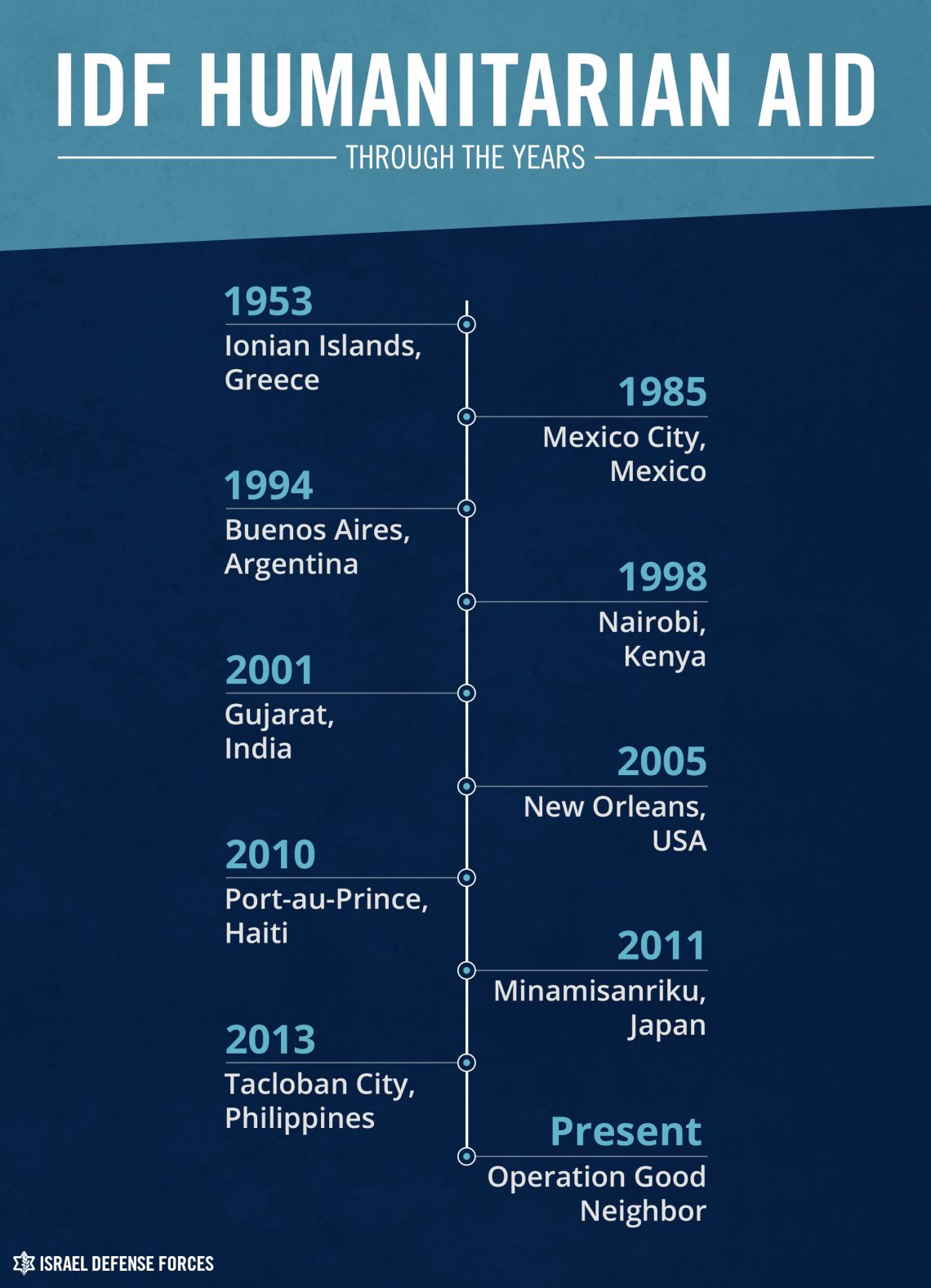 Netanyahu made his first trip as prime minister to Mexico last week, meeting with Pena Nieto and offering reconstruction aid following an earthquake that killed 91 people in southern Mexico earlier this month.

On hearing the news of the latest earthquake, Netanyahu said Israel’s heart was with Mexican President Enrique Pena Nieto and the rest of the country.