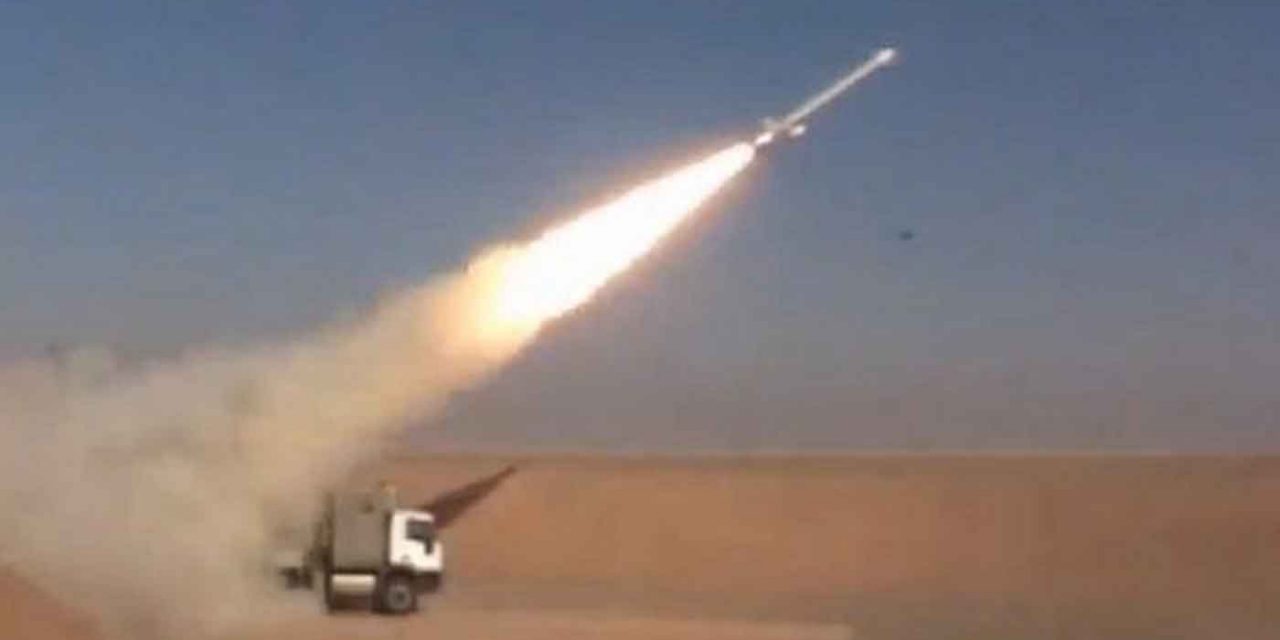 Israel is readying for a direct cruise missile or drone strike by Tehran in response to recent attacks on Iranian regional proxies which have been attributed to the Jewish state, Army Radio reported Tuesday evening.

Unlike ballistic missiles, which usually fly through a high arc on the way to the target, cruise missiles and drones fly at low altitude, making them harder to detect.

The report cited anonymous “Israeli sources,” who said the IDF was already on high alert for the possibility and that the security cabinet will convene for an “unplanned” meeting next Tuesday against a backdrop of tensions with the Islamic Republic.

This would be the second time this month that the high-level security cabinet has convened. On October 6, its members gathered amid cryptic warnings by Israeli leaders of a growing security threat from Iran. That meeting lasted for nearly six hours.

During the meeting, ministers discussed a proposal, being pushed by Prime Minister Benjamin Netanyahu, for a NIS 1 billion ($290 million) project to boost Israel’s air defenses that would place particular focus on defending the country against cruise missile attacks.

Channel 12 at the time cited anonymous officials who believed Tehran may have publicized information about an allegedly foiled “Israel-Arab” plot to assassinate General Qassem Soleimani, the head of the elite Quds Force in Iran’s Islamic Revolutionary Guard Corps, as a pretense to attack Israel.

Both Netanyahu and President Reuven Rivlin have mentioned crucial security needs in recent days as they called for the formation of a broad unity government after the September 17 elections.

Iran appears to have been building up its drone activities and attacks in recent months — in August, Israeli fighter jets carried out airstrikes in Syria to thwart a planned attack on Israel by Iran-backed fighters using armed drones, the Israel Defense Forces said. The Israeli military said its strike targeted operatives from Iran’s Islamic Revolutionary Guard Corps’ Quds Force as well as Shiite militias who had been planning on sending “kamikaze” attack drones into Israel armed with explosives.

In September, a cruise missile and drone attack on Saudi Arabian oil facilities knocked out half the kingdom’s oil production. Although Yemen’s Iranian-backed Houthi rebels claimed responsibility, the US, Britain, France, Germany, and Saudi Arabia have blamed Iran of being behind the attack.

Channel 12 news reported that defense officials who have studied the weapons used in the attack on the Saudi facilities concluded that a similar assault by Iran on Israel, if it came, would likely be launched from western Iraq, where there is a strong presence of Iran-backed militias.

A Jewish Labour candidate elected as a councillor in Camden has revealed she faced “levels of antisemitism I’ve never had before” in the run-up to Thursday’s local election.Police were...
Read More
Share
Tweet
Email
More
677 Shares