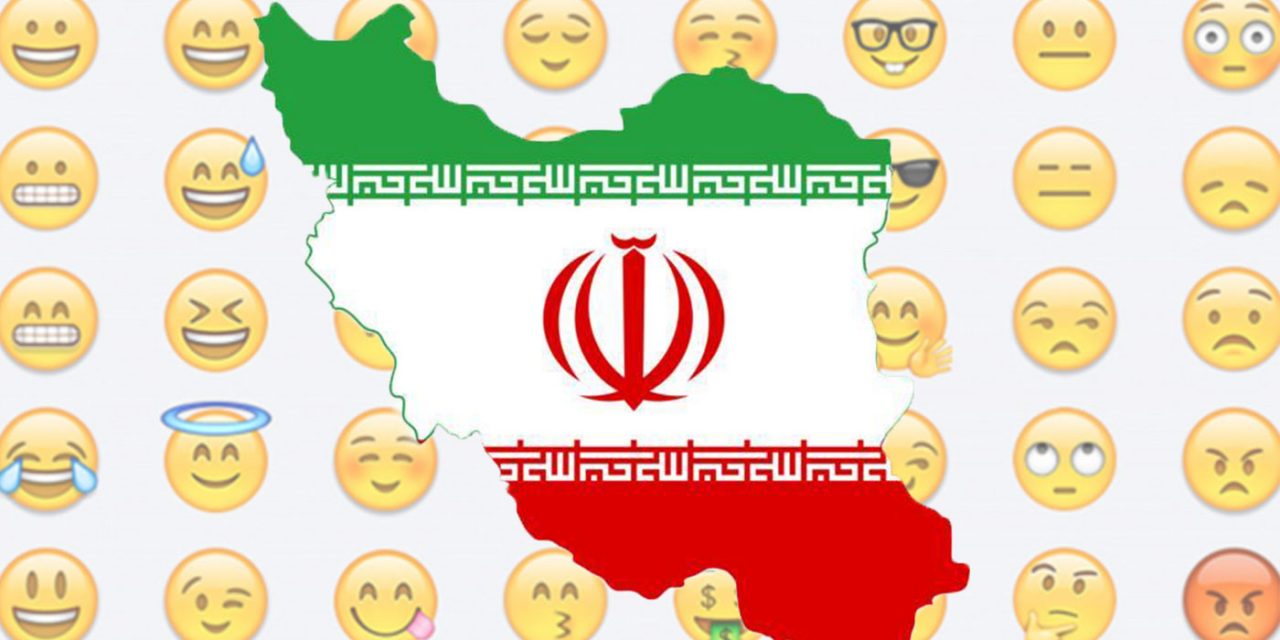 A poll of 14 top economies around the world shows overwhelmingly unfavourable opinions of Iran, with the Islamic Republic being least popular in two Scandinavian nations sampled, according to a Pew Research Institute survey published Wednesday.

“Iran is viewed negatively by people in many countries around the world,” the institute said in a statement reviewing results of the survey. 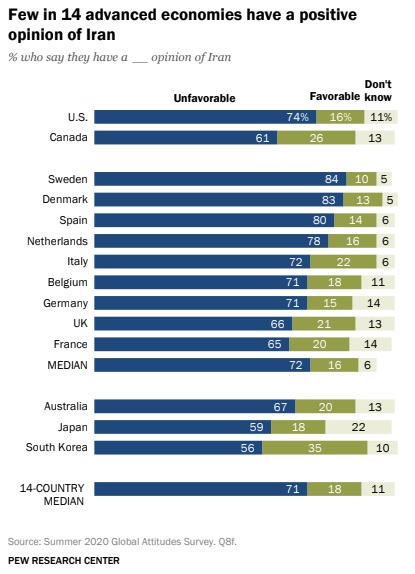 The institute said the 14 countries were chosen according to where “nationally representative telephone surveys are feasible” as face-to-face polling is currently not possible due to the coronavirus pandemic.

“In all 14 countries surveyed, majorities had negative impressions of Iran,” the statement said. “The Scandinavian publics polled have the most biting assessments of the Islamic Republic, with over 8 in 10 in both Sweden and Denmark expressing distaste.