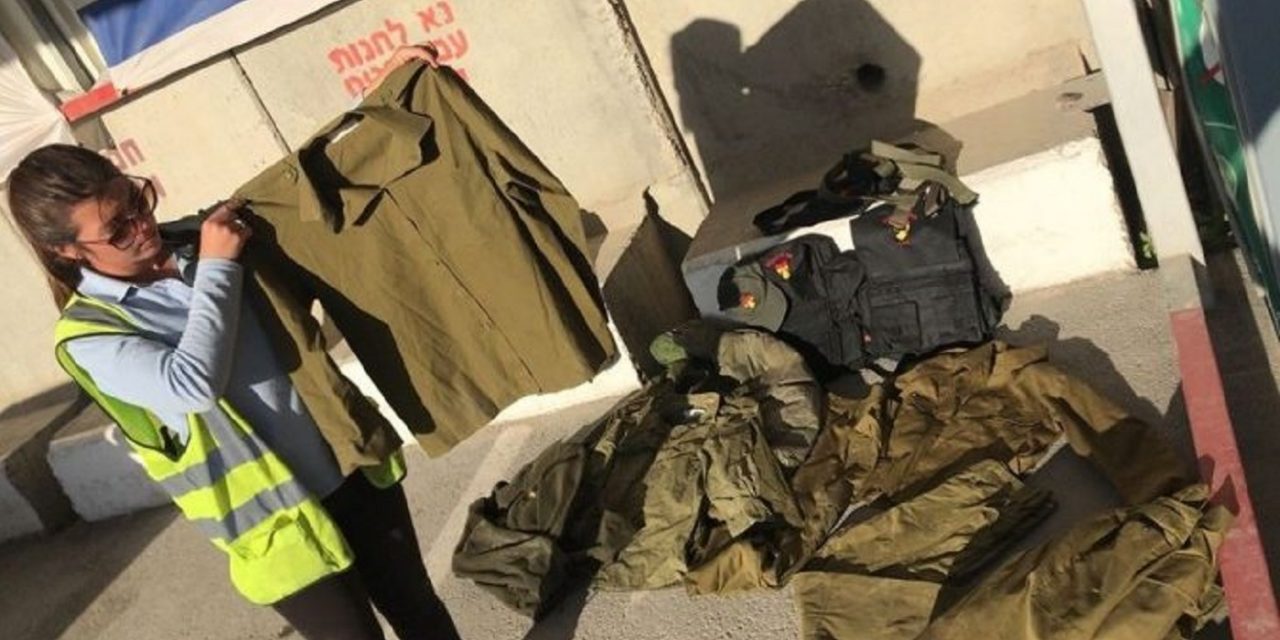 Israeli authorities this week exposed and seized two shipments of terror-related items bound for the Gaza Strip, presumably to be used by one of the terror organizations that operate there.

The Shin Bet (Israel’s Security Agency) and the Crossings Authority, together with COGAT, Israeli Police and the Tax Authority, continue to fight persistent attempts to smuggle contraband into the Gaza Strip.

Firstly this week, they thwarted the smuggling of IDF uniforms IDF uniforms, both dress uniforms and fatigues, as well as jackets, hats, bags and belts. Officials suspect the uniforms were meant to be used as part of an attack against Israel by Gazan terror groups.

In the second incident this week, inspectors seized a quantity of mercury that was part of a consignment of medical equipment due to be sent to the Gaza Strip. Mercury is a dual-use material that can be used for terrorist activity, and Israel tracks and issues permits for such substances when required.

Mercury is a dual-use material that can be used for terrorist activity, and Israel tracks and issues permits for such substances when required.