Israel to broadcast World Cup to Arab nations for free 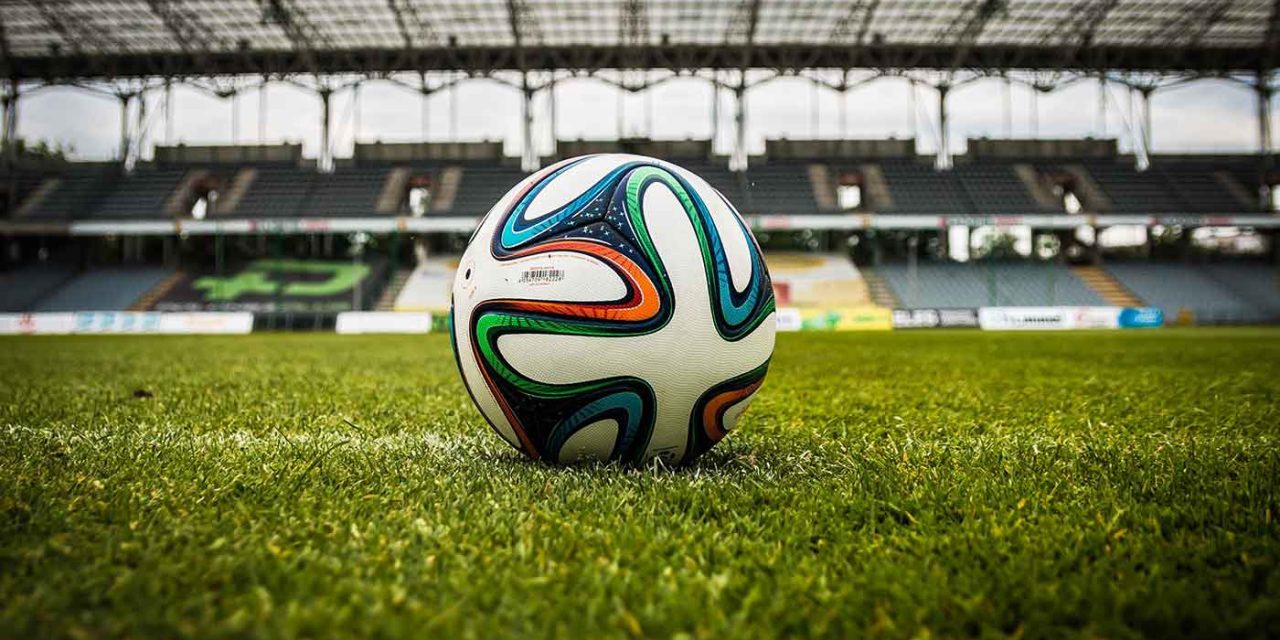 Israel will broadcast the 2018 FIFA World Cup via satellites free of charge to the Arab nations and others. The coverage will include a pre-match discussion and commentary in Arabic.

Though Egypt qualified for the football tournament, along with Morocco, Tunisia and Saudi Arabia, the country did not purchase the rights to broadcast the games. In previous years, viewers had to purchase a subscription from the Qatar-based Al-Jazeera network to watch the games.

But, in June 2017, Egypt, along with Saudi Arabia, Bahrain, and the United Arab Emirates, cut ties with Qatar saying the country supported terrorism, and its network Al-Jazeera was banned in 2013.

For the benefit of such countries, Kan, an Israeli national broadcaster, purchased the rights for £5.5 million ($7.8 million) and will transmit it for free to Egypt, Jordan and other countries in the region, including Iran.

After the announcement on Egyptian television, several critics raised objections, arguing that Israel may take advantage of this to deliver other messages. Ahmed Mussa, an Egyptian television anchor, said, “There’s no difference – Israel and Qatar are both enemies for me.”

However, many football fans from those nations have taken to social media to thank and praise Israel’s actions since they are eager to watch the tournament.

It is important to mention that Egypt has only qualified three times to the World Cup, (1934, 1990 and 2018). This meaning that the last time Egypt qualified for the World Cup was 28 years ago, namely, they had to wait for 7 World Cups to see their squad compete.

Unfortunately, Israel did not qualify. Israel has only played the 1970 World Cup in Mexico. Soon after that, Israel was expelled from the Asian Football Confederation and as a result became members of the EUFA (Union of European Football Associations) where they have to face top-quality teams, making it more difficult to qualify to the tournament. To exemplify, Israel faced Italy and Spain, two of the best football teams in the world, in their qualifiers to Russia 2018.