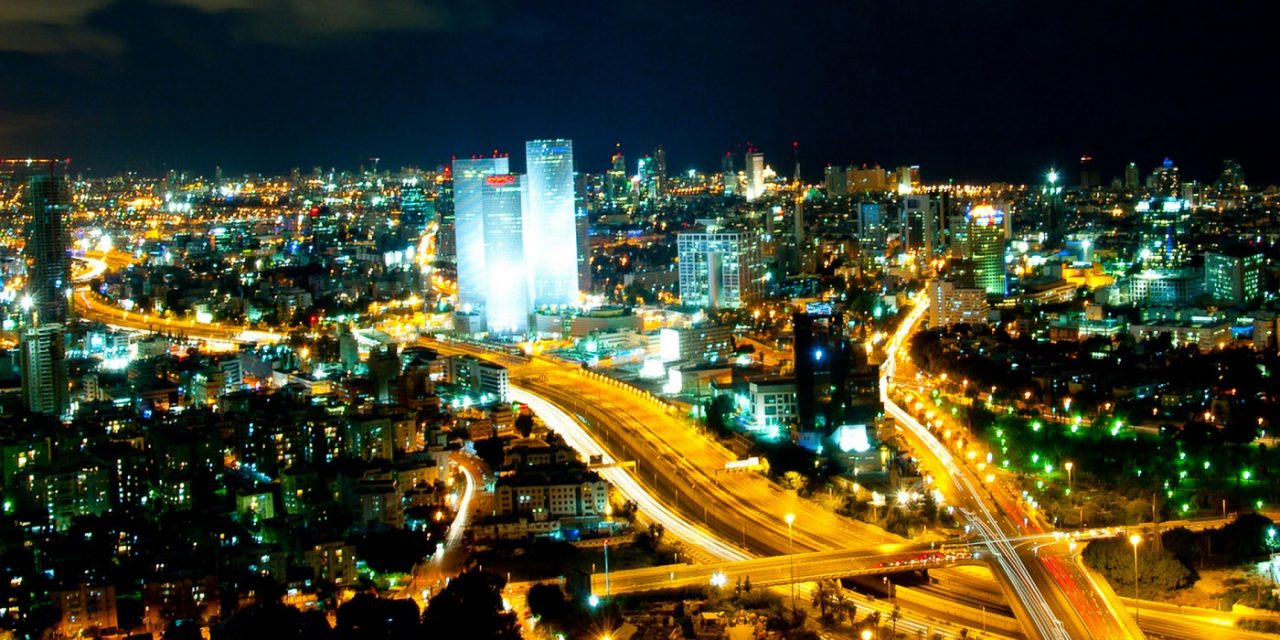 In a statement, the Bureau said that in recent days it has collected data on a planned attack on various Israeli bodies. The cyber defense bureau was successful in exposing the methods used in the attack and its origin. It did not state who was behind the attack.

The attacking party sent emails, ostensibly from a legitimate security company, to the targets, while falsifying a security certificate.

Some 120 government offices, public institutions and private individuals were on the target list.

The Bureau published guidelines for defense.

A high-ranking official stated the attack was massive, one of the biggest the Bureau has ever encountered. The intention, he said, was to overtake entire organizational computer systems.

The attack originated from several servers in different locations around the world, he added.

Israel has an advanced cyber-security apparatus and fends off thousands of cyber attacks on a daily basis.