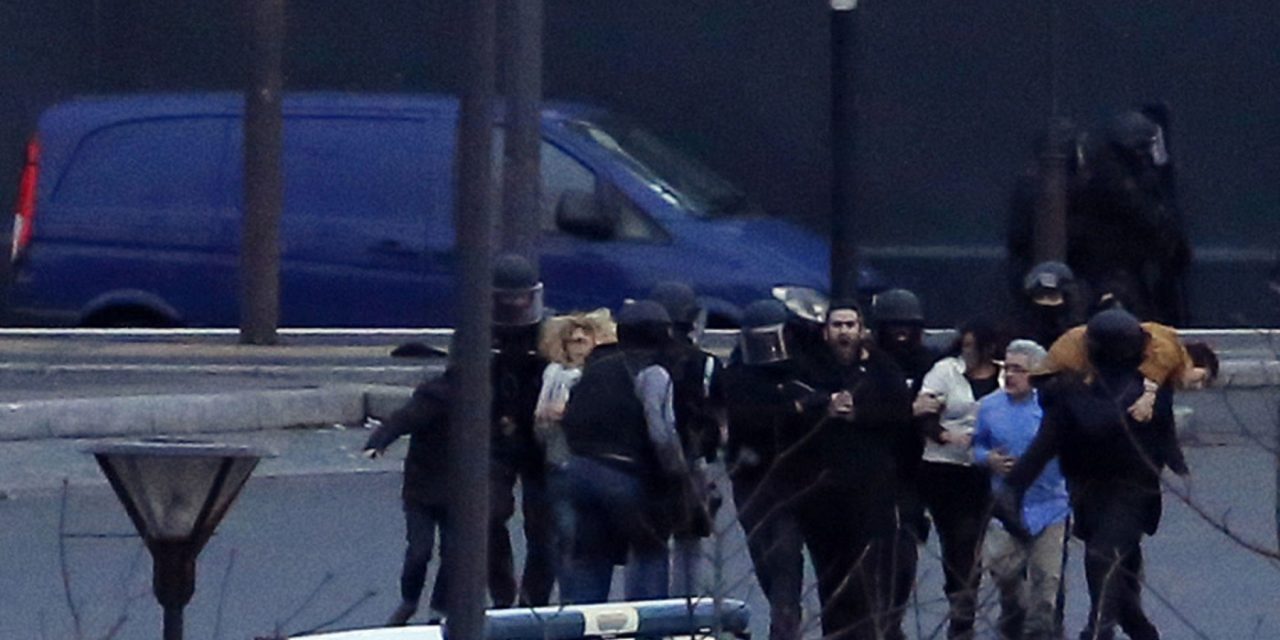 Ten people have been arrested in connection with a terrorist attack on a kosher store in Paris where a gunman shot dead hostages.

Paris prosecutors said the suspects had been detained on suspicion of supplying weapons to Amedy Coulibaly.

He shot dead four hostages at the Hypercacher supermarket in Porte de Vincennes, in eastern Paris, and a woman police officer in another incident before he was killed in a shootout with police.