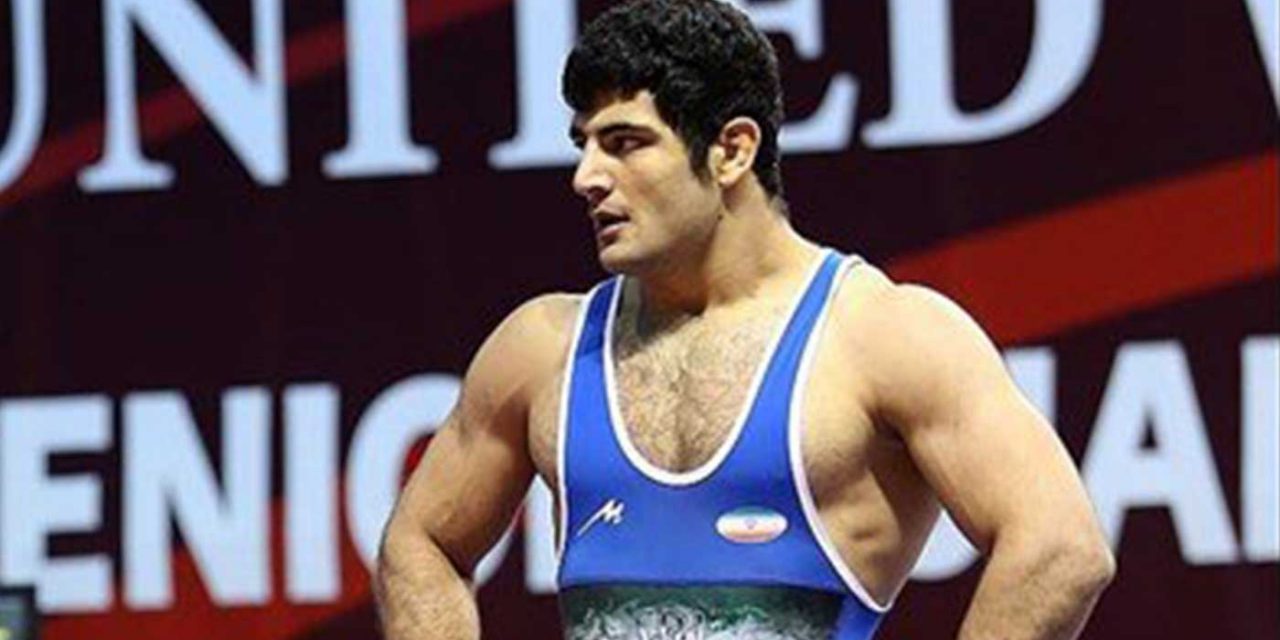 An Iranian wrestler threw a match on Saturday at the wrestling tournament in Poland in order to avoid facing an Israeli opponent in the next round.

Alireza Karimi-Machiani, who was leading against Russia’s Alikhan Zhabrailov at the Senior U23 World Championship, went onto lose the match after apparently being ordered to throw in the towel rather than square off against Israeli Uri Kalashnikov.

In a video clip of the bout, a voice can be heard yelling “lose Alireza” as the Iranian pulled ahead. The reason for this is that over the load speaker you can hear the announcement that an Israeli wrester won the other match the was taking place at the same time, meaning that the Iranian would have to face him in the next round.

After Karimi-Machiani’s coach tells him to lose, but he continues to be in the lead, the Iranian coach then calls for a short break to consult with the wrestler, who upon returning to the ring went on to lose the match decisively.

As the wrestlers finish the match, the Iranian coach appears to give his wrestler a thumbs up, despite the fact he lost the match by a large points deficit.

Iran does not recognise Israel and bars its athletes from competing against Israelis at international competitions.