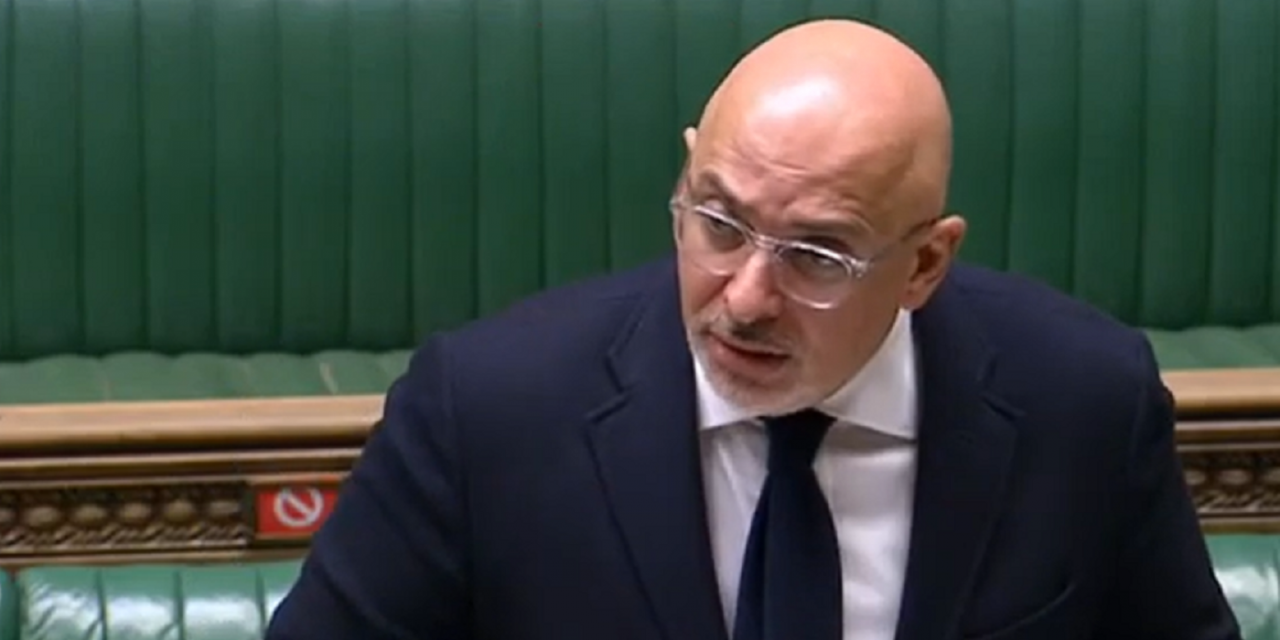 Israel was praised in UK Parliament earlier this week for the speed at which it has rolled out its vaccination programme.

Speaking to the House of Commons, the UK’s vaccine deployment minister Nadhim Zahawi lauded Israel saying,”I commend the Israeli government and health service for the stellar job [of vaccinations]…and we have a lot to learn.”

In comes as the UK government confirmed it has increased the speed and efficiency of vaccination methods after government and health officials sought advice from Israel.

Data recently revealed  that Israel is the leading country in vaccinating its population. Per 100 people, figures show Israel has inoculated 21.4 doses compared with the UK in fourth place behind UAE and Bahrain, administering 3.9.