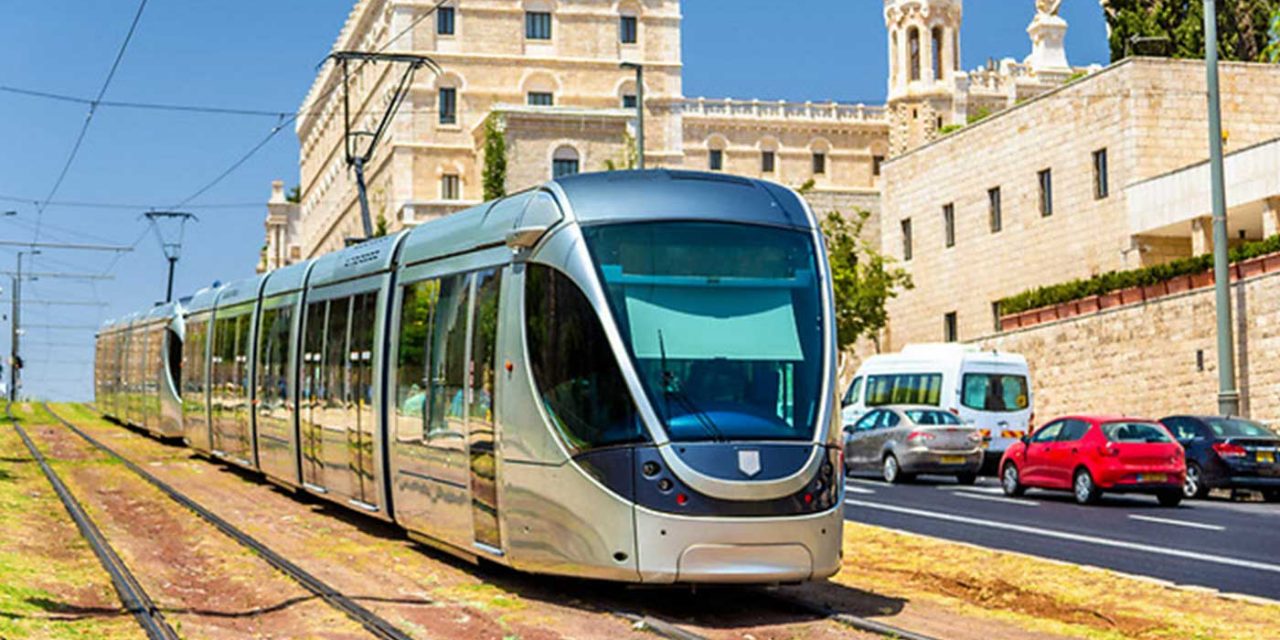 According to the Shin Bet security agency and Israel Police, the five men planned a shooting attack against Ben Gvir and other Israeli targets, as well as kidnappings of Israeli soldiers, and a bombing attack on the Jerusalem light rail using a drone.

The security authorities said the cell was led by Rashid Rashak, “a prominent Hamas operative, a resident of the Old City of Jerusalem.”

He was also accused of establishing a network of Hamas supporters who led recent clashes on Jerusalem’s Temple Mount last month.

Shin Bet and police said Rashak planned, together with Mansour Safadi, another Hamas operative from the Jerusalem neighbourhood of Abu Tor, a shooting attack or suicide bombing attack in Jerusalem.

Authorities seized a drone that was intended to be armed and used in an attack on Jerusalem’s light rail.