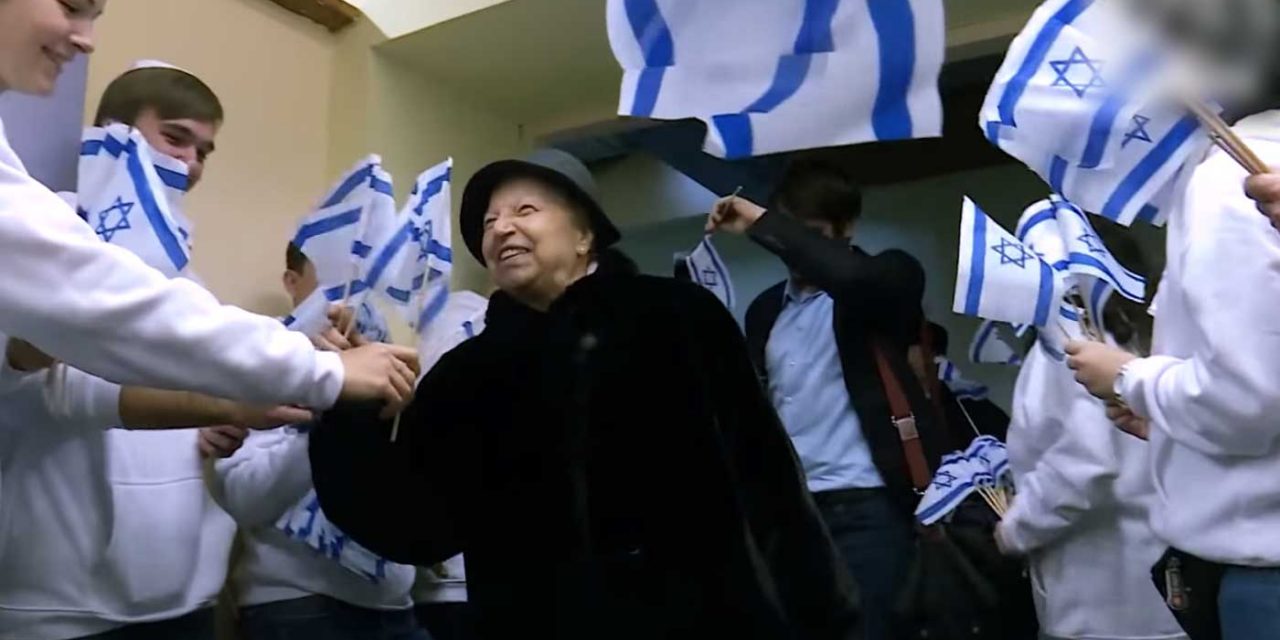 Israel is expecting an influx of new Jewish immigrants to make Aliyah – the immigration of Jews from the diaspora to the land of Israel – over the coming weeks. This is driven largely by the Russia-Ukraine war and the instability this is causing.

The Bible tells us in the latter days after Israel is established as a nation, we will see a returning of the Jews to their ancient homeland. This happened en masse in the decades following Israel’s rebirth as a nation. And even though it has continued at a steady rate, the numbers have gradually lessened. However, the Bible points to the majority of Jews returning to the land of Israel in the End Times and there is now a clear increase in these numbers.

“I will accept you as a sweet aroma when I bring you out from the peoples and gather you out of the countries where you have been scattered; and I will be hallowed in you before the Gentiles. Then you shall know that I am the Lord, when I bring you into the land of Israel, into the country for which I raised My hand in an oath to give to your fathers.”

According to the Aliyah and Integration Ministry, an estimated 10,000 Jewish immigrants will return to Israel in the next few weeks. Around 522 Ukrainian Jews will be among them.

In addition to this number, the ministry recorded that 10,000 Ukrainian Jews have expressed interest in the process with 3,700 already submitting applications.

“Our initial estimation was that the first wave of Aliyah to be approximately 3,000 people. Now we think this will be much, much higher, maybe even 10,000 new Olim,” said Roman Polonsky of the Jewish Agency.

“Right now, all our efforts are only in one direction: to save Jewish lives,” Polonsky said.

Last Saturday, the first group of Olim – the Hebrew term for immigrants to Israel – crossed from Ukraine into Poland with the help of Jewish Agency emissaries, to be housed in temporary hotels until their voyage to Israel.

“We send our shlichim [Israeli emissaries] to the borders, and we equip them with diplomatic passports,” Polonsky said. “We have extended our operations in Ukraine, so we now have 90 local workers, who are deployed in major cities in Kyiv, Odessa, Kharkiv, Dnipro, and in the periphery as well.”

It is not easy to make the journey. Ukraine is now allowing any men between the ages of 18 to 60 from leaving the country, instead drafting them into the war effort against Russian forces. Therefore, it is only women, children and the elderly who are currently travelling.

“Many families have to make their choice and split,” Polonsky said.

Israel is also working to make the process of Aliyah easier. Many families have fled their homes with little more than what they can carry and not all of them have passports or documentation for international travel.

“We are expecting tens if not hundreds of thousands of people to arrive from Russia, Ukraine, and other countries in that region. You can help with this,” said Shaked.

The Israeli government is currently planning to build seven to ten new communities in the Negev to help increase provide housing for the expected influx of immigrants.

“We were already trying to build here as fast as possible,” Shaked explained, “and now we have to build even faster and more aggressively, and also to expand our existing communities.”

Whenever there is turmoil around the world, the Jewish people are often times affected disproportionately. Many Jews are realising their safety is in jeopardy, especially in Ukraine and Russia, and Israel is a safe place for them to be.

Israel will never abandon any Jewish people, regardless of where they are in the world.