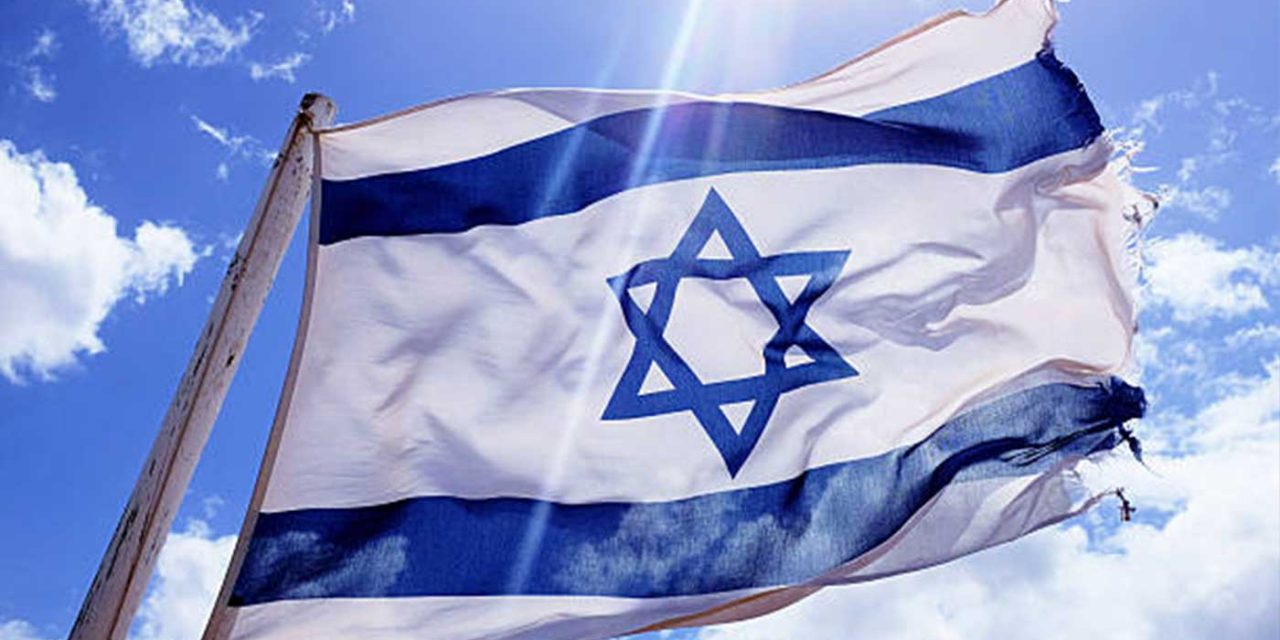 The Tokyo 2020 Olympics has come to an end and the final results show that Israel had its most successful Olympic Games in history!

This is double their previous medal high. Israel had previously only won one gold medal before these games.

Israel’s first medal came on the opening day of the competition when Avishag Semberg took home a surprise bronze medal in the women’s 49kg taekwondo competition.

#Israel's Avishag Semberg celebrates with her bronze medal on the podium after winning the taekwondo women's -49kg bronze medal A bout during the #TokyoOlympics Games at the Makuhari Messe Hall in Tokyo, on July 24, 2021. (Javier Soriano/AFP) pic.twitter.com/2K60t1Mxr8

Semberg won her bronze in dramatic style coming from behind to win the bout in the last moments of the bout.

Of her last-minute rally to take the lead in the match, Semberg said, “After the turnaround, I said to myself, ‘I want this medal more than she does,’ and I did it… I have an Olympic medal at 19, it’s a dream come true.”

“I still haven’t fully grasped what I did here — [the fact I won] an Olympic medal is not yet absorbed in my head. I thank the many people who played a part in my journey,” she said.

Israeli judoka Sagi Muki said the whole team had given everything they had to win the medal.

“Everyone here gave their heart and soul, and together we did it,” he said.

The third medal for Israel came by way of Artem Dolgopyat, who won gold in the men’s artistic gymnastics floor routine.

He was the second Israeli to ever win gold at an Olympic Games.

Speaking to reporters after the medal ceremony, Dolgopyat said he was “speechless.”

“I’m still in the sky and it’s hard to come down,” he said, thanking supporters in Israel and saying, “I love you all.”

“I didn’t do my best routine… and I was worried it wouldn’t be enough for a medal… but everyone else was nervous and made mistakes and it was enough,” he said of his winning routine.

After winning her gold, Ashram said, “When I was young I dreamed to be in the Olympics and compete there and then I go and take a gold medal.”

Well done to all of Israel’s athletes who represented their country with honour during the Tokyo 2020 Olympics. This is a wonderful result for the Israeli team.