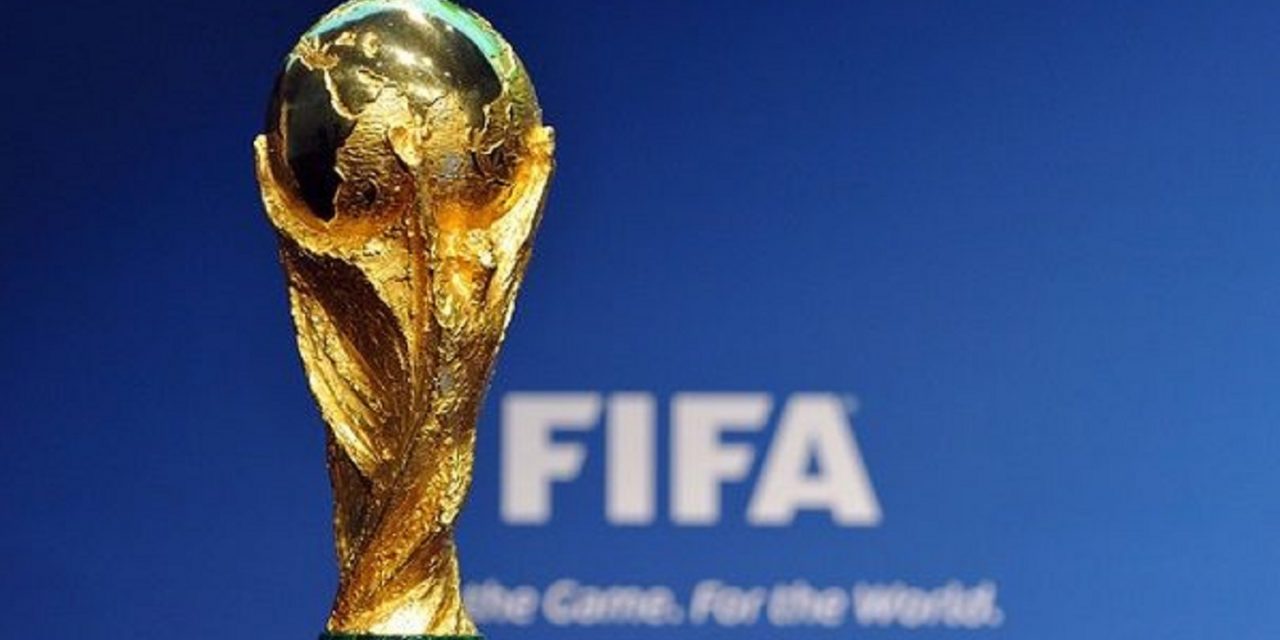 Israel could co-host the football World Cup, according to the president of FIFA, due to last year’s signing of the Abraham Accords.

Making his first visit to Israel, FIFA President Gianni Infantino was speaking at the  The Friedman Center for Peace through Strength at the Museum of Tolerance in Jerusalem, a centre established by former US ambassador to the Israel, David Friedman.

The chief of football’s international governing body said the Abraham Accords, brokered by the Trump Administration between Israel, UAE, Bahrain and Morocco, could lead to regional cooperation between the countries in hosting the World Cup.

After the comments, Palestinian’s football federation body cancelled their planned meeting with Infantino in Ramallah.

“Why can’t we dream of the World Cup in Israel and its neighbors?” he asked. “With the Abraham Accords, why should we not do it here in Israel with her neighbors in the Middle East and the Palestinians?”

Infantino also held up Israel’s national team, where Jewish and Arab Israelis play together, as an example of coexistence inspired by sports.