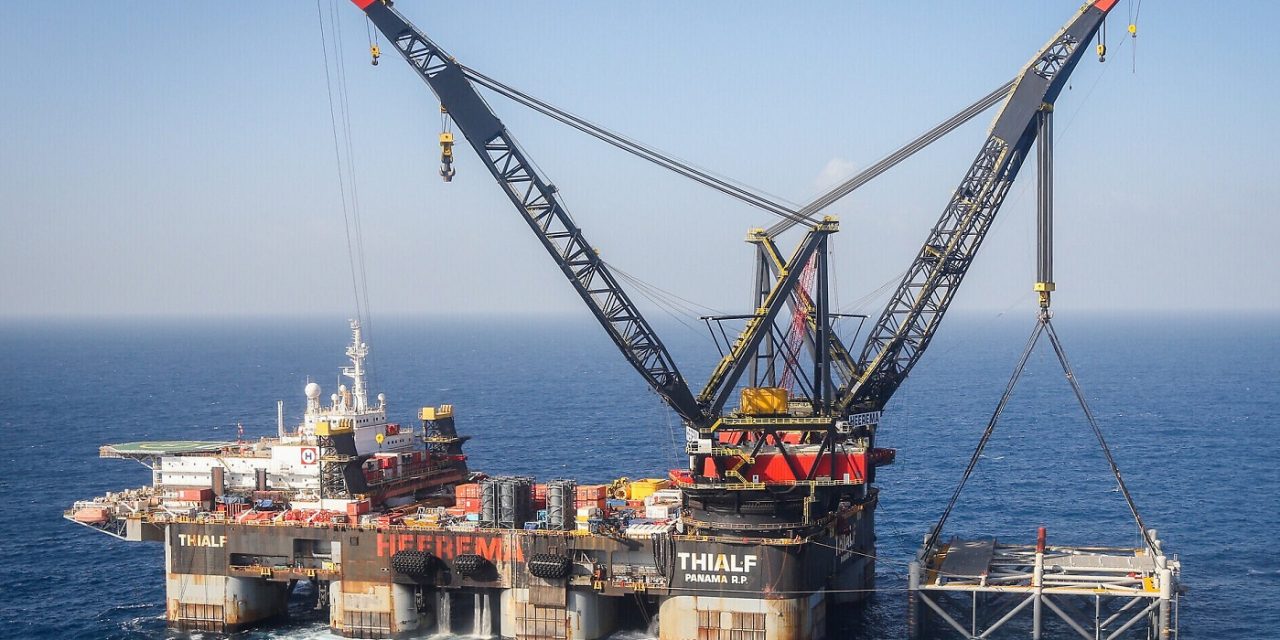 Israel has started pumping natural gas to Egypt from two massive offshore fields, marking a major milestone and a historic cooperation between the countries, according to a joint statement.

The move comes shortly after natural gas started flowing from the massive Leviathan gas field, and some seven years after Israel starting pumping gas from the nearby Tamar field.

Energy Minister Yuval Steinitz last month signed permits for the export of gas to Egypt, calling it “a historic milestone for the State of Israel.”

On Wednesday, Steinitz heralded “the start of the most significant cooperation ever between Israel and Egypt, in energy and the economy, since the peace treaty.”

Jerusalem’s and Cairo’s energy ministries issued the rare joint statement on Wednesday morning, calling the move “an important development that will serve the economic interests of both sides.

“The step will both enable Israel to export some of its natural gas to the region via Egypt’s gas liquefaction plants, and promote Egypt’s status as a regional gas hub,” the statement said.