Iran TV news anchor resigns: “Forgive me, for 13 years I told you lies” 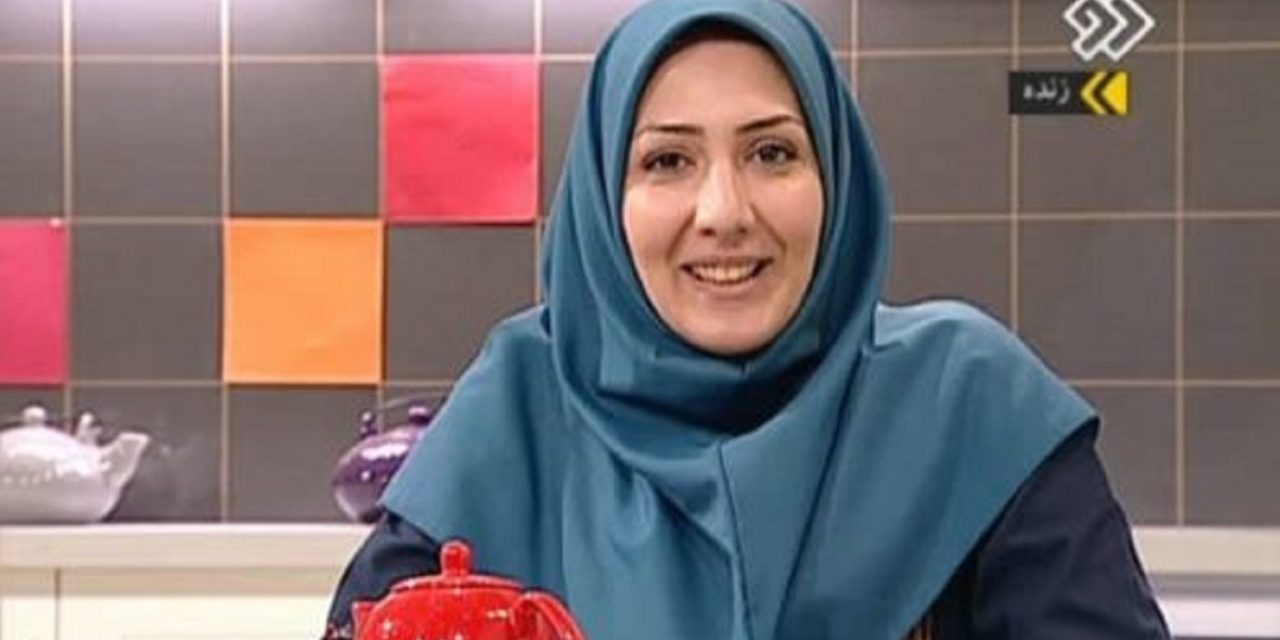 At least two Iranian journalists at a state-owned media outlet reportedly resigned from their jobs, with one of them apologizing to viewers for “the 13 years I told you lies.”

As Tehran continues to grapple with the fallout from protests stemming from a cover-up of its accidental downing of a Ukrainian airliner, TV anchor Gelare Jabbari addressed her viewers on an Instagram post that appears to have been deleted.

“It was very hard for me to believe that our people have been killed,” the post read, according to The Guardian. “Forgive me that I got to know this late. And forgive me for the 13 years I told you lies.”

Two other news anchors at the Islamic Republic of Iran Broadcasting (IRIB) thanked their supporters in separate statements.

“Thank you for accepting me as anchor until today,” said Zahra Khatami. “I will never get back to TV. Forgive me.”

“Thank you for your support in all years of my career,” she said. “I announce that after 21 years working in radio and TV, I cannot continue my work in the media. I cannot.”