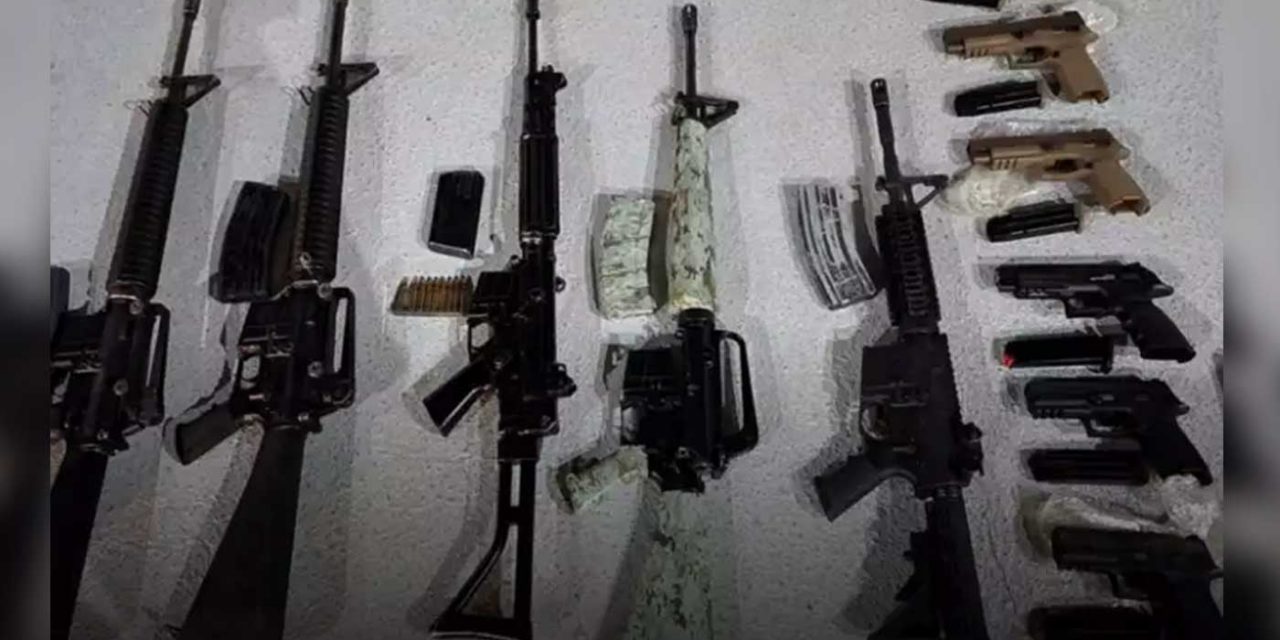 A joint operation by the Israel Police and the IDF led to the bust of a gun-smuggling ring overnight between Sunday and Monday.

After a months-long undercover investigation into a weapons smuggling ring, security forces arrested two suspects who had been handed bags of weapons in a drop-off on the Jordanian border. The bags contained five M16 rifles, a sniper’s gun, and seven handguns.

The suspects are members of the Bedouin community near Dimona and have been detained for questioning. A third suspect whom police suspect led the ring and secured the smuggling has also been arrested.

“The Israel Police and the IDF will continue to work to protect Israel’s security and prevent weapons and drugs from trickling into [the country], which entrench crime in the Negev and terrorist activity in Judea and Samaria, and hurt the civilian sector,” a police statement announced.

IsraAID is launching a humanitarian response to the earthquake that struck eastern Afghanistan on June 22 and killed at least 1,000 people, injured more than 1,600 and damaged thousands...
Read More
Share
Tweet
Email
More
50 Shares