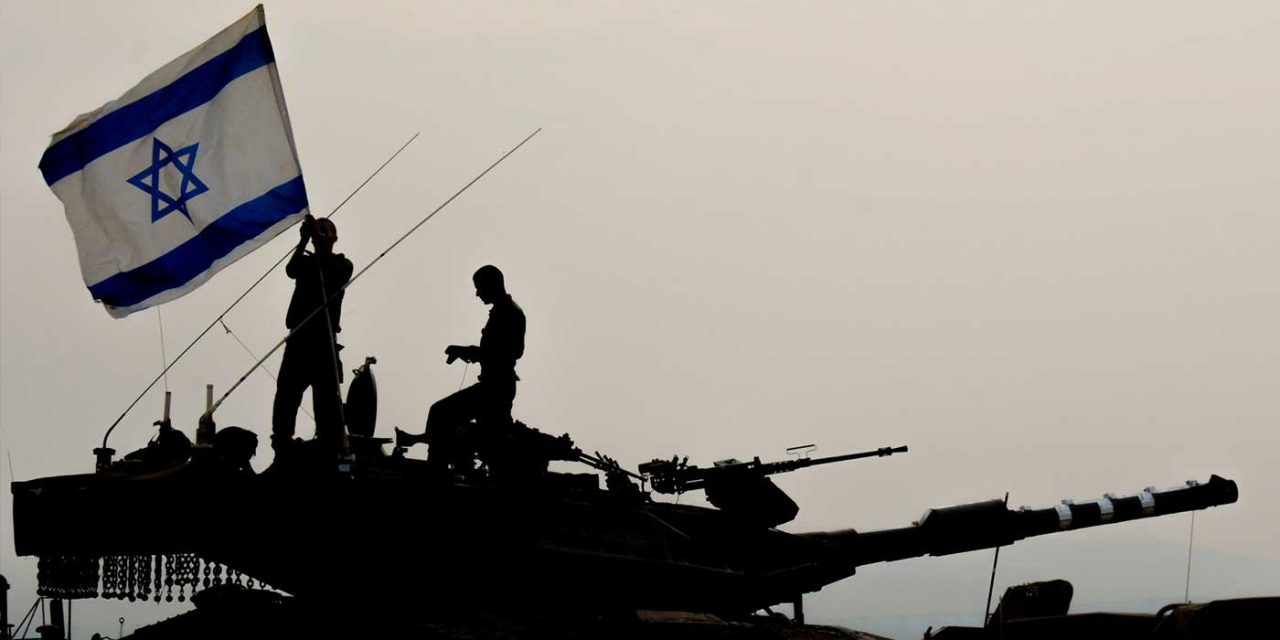 Israel and the Hamas terror group have agreed to a ceasefire that will come into effect at 2am Israel time on Friday 21st May 2021.

Israel’s high-level security cabinet voted in favour of a ceasefire in Gaza Thursday night, while the Hamas terror group agreed to the deal brokered by Egypt.

While Hamas is not an organisation that can be trusted, this will potentially bring an end to 11 deadly days of hostilities with the terror group.

A statement from Israel Prime Minister’s Office confirmed the reports saying that the security cabinet had “unanimously accepted” the terms of the ceasefire.

The statement from Israel in full:

“The chief of staff, the military echelon and the head of the GSS reviewed before the ministers Israel’s great achievements in the campaign, some of which were unprecedented.

“The political echelon emphasizes that the reality on the ground will determine the continuation of the campaign.”

Following the meeting, a Hamas official confirmed to the Reuters news agency a “mutual and simultaneous” ceasefire with Israel had been reached.

Senior Hamas official Osama Hamdan told the Lebanese Al-Mayadeen news channel that the ceasefire will go into effect at 2 a.m.

According to YNet, Israeli officials explained the IDF had “exhausted” all of its possible military achievements in the conflict with Palestinian terror groups in Gaza.

“Hamas is deterred and suffered serious blows,” an official was quoted as telling the cabinet ministers.

Israel’s Defence Minister Benny Gantz hailed the Israel Defense Forces for their efforts and raised the “unprecedented military achievements in terms of forcefulness, precision and strategic importance in the fight against terror groups in the Gaza Strip” during the battle, dubbed Operation Guardian of the Walls.

Gantz said the army remained on high alert for additional attacks from Gaza and, echoing the statement from Netanyahu’s office, said “the reality on the ground will determine the continuation of the operation.”

It must be stressed that Hamas is a terrorist organisation that cannot be trusted. While we hope this ceasefire does bring peace to Israel and the Palestinians, it is only a matter of time until the conflict erupts again due to the hatred of Hamas which seeks the destruction of Israel, as does Iran, a major funder of the terror groups in Gaza and in neighbouring countries.

We must continue to remain vigilant in prayer and standing for Israel and the Jewish people.