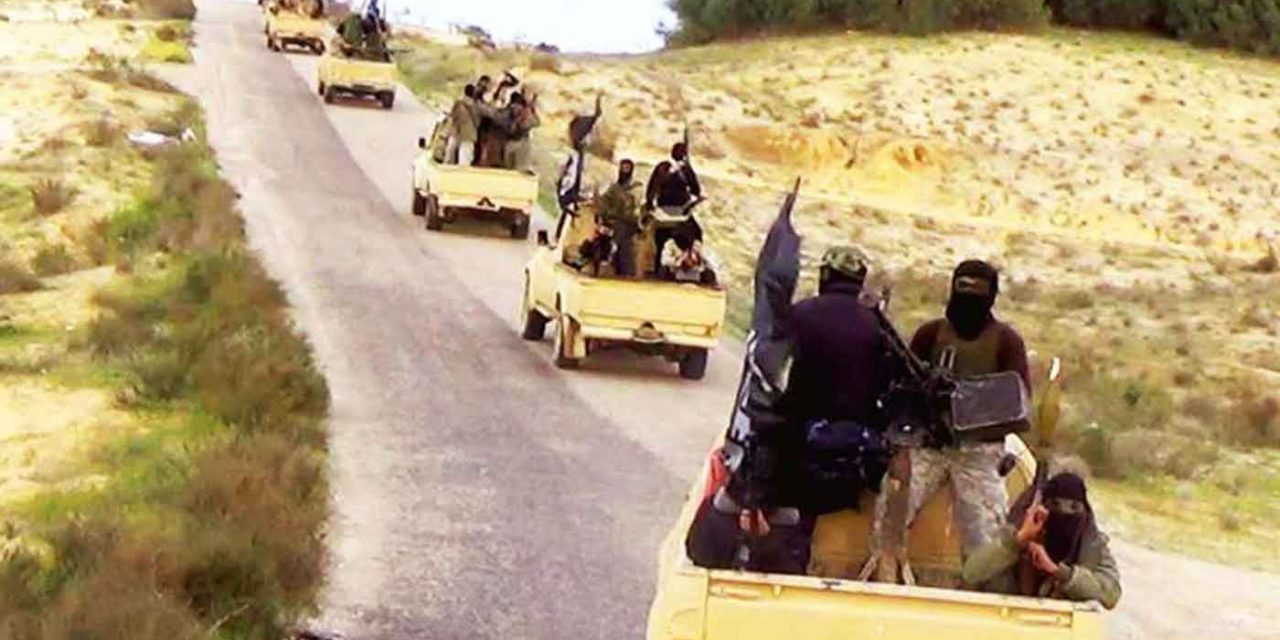 The Islamic State group has vowed to shift its focus from the remnants of its “caliphate” toward making Israel the main target of its attacks. It also called to sabotage a peace plan US President Donald Trump is due to unveil, according to a purported audio message from its spokesman.

Abu Hamza al-Quraishi said IS leader Abu Ibrahim al-Hashimi al-Quraishi encourages the group’s fighters to launch “a new phase” and vowed major operations against Israel.
“The eyes of the soldiers of the caliphate, wherever they are, are still on Jerusalem,” the spokesman said in the 37-minute message.

“And in the coming days, God willing, you will see what harms you and what will make you forget the horrors you have seen,” he said, apparently threatening attacks of unprecedented scope.

The spokesman said IS leader Quraishi was “determined, and has encouraged his mujahideen brothers in all provinces, and Muslims across the world,” to launch “a new phase.”

That new focus “is fighting the Jews and reclaiming what they have stolen from the Muslims, and this cannot be reclaimed except through fighting,” he said.

The IS spokesman made a direct reference to the “Trump plan,” which has already been rejected by the Palestinians, who ironically call it the “Deal of the Century” in reference to Trump’s purported name for it.

“To Muslims in Palestine and across the world… be the warhead in fighting Jews and foil the so-called Deal of the Century,” Abu Hamza al-Quraishi said.

He urged IS fighters, especially those in Syria and Sinai, to turn Jewish settlements into “a testing ground” for their weapons. (Source)

It should come as no surprise that ISIS, a radical Islamic terrorist group, is driven by an anti-Semitic hatred of the Jewish people. Hatred of God’s chosen people and the land of Israel is something that unites various factions of radical Islam. Osama Bin Laden, the former terrorist leader of Al-Qaeda who ordered the 9/11 attacks on the Twin Towers said on numerous occasions that his motivation was the “liberation of Palestine”. The Iranian regime, along with its terrorist proxies Hezbollah and Palestinian Islamic Jihad also have the expressed aim of destroying Israel and liberating Jerusalem. Hamas, the terrorist organisation that runs the Gaza Strip, also vows to drive the Israelis into the ocean.

These radical Islamic terrorist groups represent both Shia and Sunni Islamic, but they are all united in their hatred of Israel and the Jewish people. It is no wonder then that ISIS has focused its mission on destroying Israel and yet more reason why we need to stand against this hatred.