Ireland: Man jailed for threatening to “cut heads off Jews” 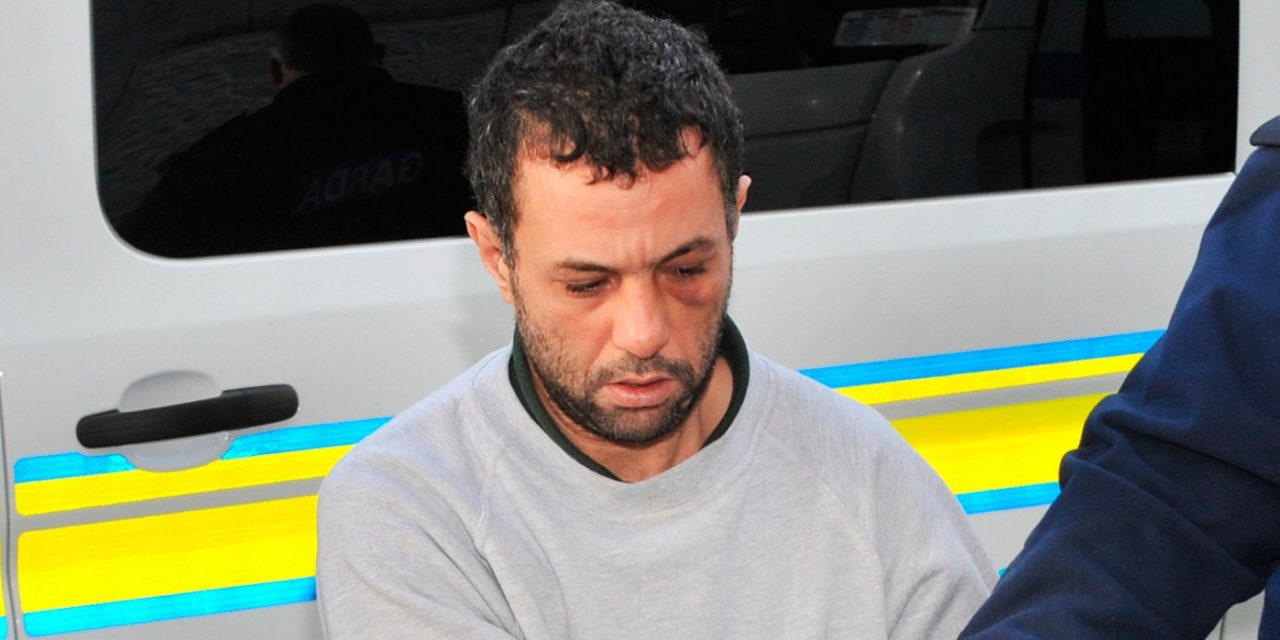 A man who warned his French housemates that recent Isil terror attacks in France were “excellent” and that Jews should be beheaded was jailed for five years.

Dutch national Shmael Heirouche (40) appeared before Cork Circuit Criminal Court after pleading guilty to a charge of threatening to kill or cause serious harm.

Heirouche, who is of Moroccan ancestry, also told gardaí after his arrest that if he had a sword he would cut the heads off Jews.

He told one French man that those who carried out terrorist attacks in France would “get a first class ticket” to paradise.

Judge Sean O’Donnabhain warned that it was a very serious matter.

The judge said society had a right to be protected but that this right must be balanced by a duty of care to Heirouche, who was diagnosed as schizophrenic in Holland.

In 2010, a Dutch court remanded him to a psychiatric hospital for threats he had made.

Heirouche insisted to the court that he “presented no danger”.

“Give me my sentence and I can go,” he said.

However, he had to be removed from the court when he continued to interject when his counsel was making submissions.

To date, he has declined to fully engage with psychiatric support services.

Heirouche, of James Street, Co Cork, admitted threatening to kill or cause serious harm to two French nationals at an address in Cork on November 14, 2016, contrary to Section 5 of the Non Fatal Offences Against the Person Act, 1997.

Det Garda Geraldine Daly said the French nationals claimed Heirouche described them as Zionists and said that all Zionists should “have their throats cut”.

Heirouche, in referring to terrorist attacks in France, told his housemates the incidents gave him “great joy”.