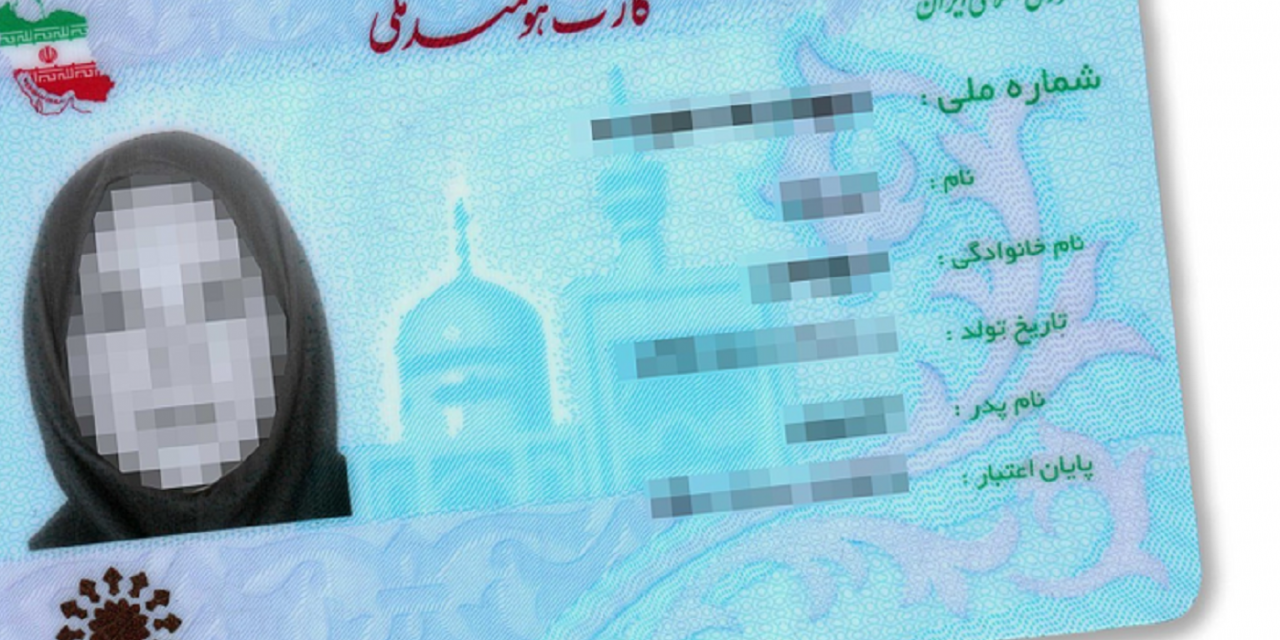 Christian converts from Islam no longer have the choice of keeping their faith secret in Iran after the Islamic Republic removed the “other religions” option from the new application form for the national Smart ID card, reports MyChristianNews.

Earlier this year, the National Census Bureau narrowed the choices available to new applicants to only the four religions recognised under the Iranian constitution: Christianity, Judaism, Islam and Zoroastrianism.

This means that Muslim-born converts to Christianity, who may have preferred not to make public their faith in order to avoid hostility or persecution from their family, employers or the authorities, now have to reveal they are Christian, or lie about their faith and tick the box that says Muslim.

According to a contact of the Christian persecution NGO, Barnabas Fund, the ID cards, which are compulsory for every citizen aged 15 and above, are a necessary part of daily life in Iran and are required to access basic government services or to make bank transactions. The holder’s religion is not shown on the card, but information given on the application form is easily accessed by the state’s computer network.

The contact said the rule change was in line with the government’s strategy of harassing converts (and other non-recognized religious groups) and pressurizing them to emigrate. She said, “Converts are frequently arrested and then released to drive them to leave the country – and, in some cases, officials have openly suggested converts leave. Because so many leave, it means that many leaders of convert groups have little theological and Biblical education.”

Also, by no having “prefer not to say” as a viable option, members of the Jewish community, who may feel vulnerable, are forced to disclose their religion.

The removal of the “other religions” option will also further marginalise other religious groups including Bahais, Hindus and Yarsan.

A Baha’i citizen from Shiraz shared his experience with Iranwire, “I went to one of the offices of government services to register.  The clerk asked for my personal information, such as first name, last name, date of birth, father’s and mother’s name, etc. and filled the application form himself on his desktop computer.  He then printed and gave me the form to sign.  In the space for religion, he had selected “Islam”.  When I told him, I was not Muslim and asked him to select “other religions” options instead, he replied that only Islam, Christianity, Judaism and Zoroastrianism are listed, and I am only allowed to choose one of those four options.”

Persecution of Christian converts in Iran

The church is growing in Iran despite it being one of the most dangerous places to live as a Christian. Christians from Armenian and Assyrian churches are allowed to practise their faith openly, but they still face discrimination, surveillance, and it is illegal for them to share the Christian message with Muslims. However, those that convert from Islam to Christianity must practice their faith secretly due to the death penalty being in force. Open Doors’ 2020 World Watch List reported that at least 169 Christians were arrested in the past year. The relatives of Christians often face public humiliation while their family members await trial and serve long prison sentences. The Iranian regime conducts mass arrests of Christians during the Christmas season to intimidate believers and prevent the spread of Christianity. This year was no exception. Reports indicate that at least nine Christians were arrested on 30 December 2019, on charges of “affiliation with Christian Zionists and recruitment of Muslims to home churches.” Despite Christianity being considered an existential threat to Iran, reports suggest that the number of Christian converts is growing rapidly.