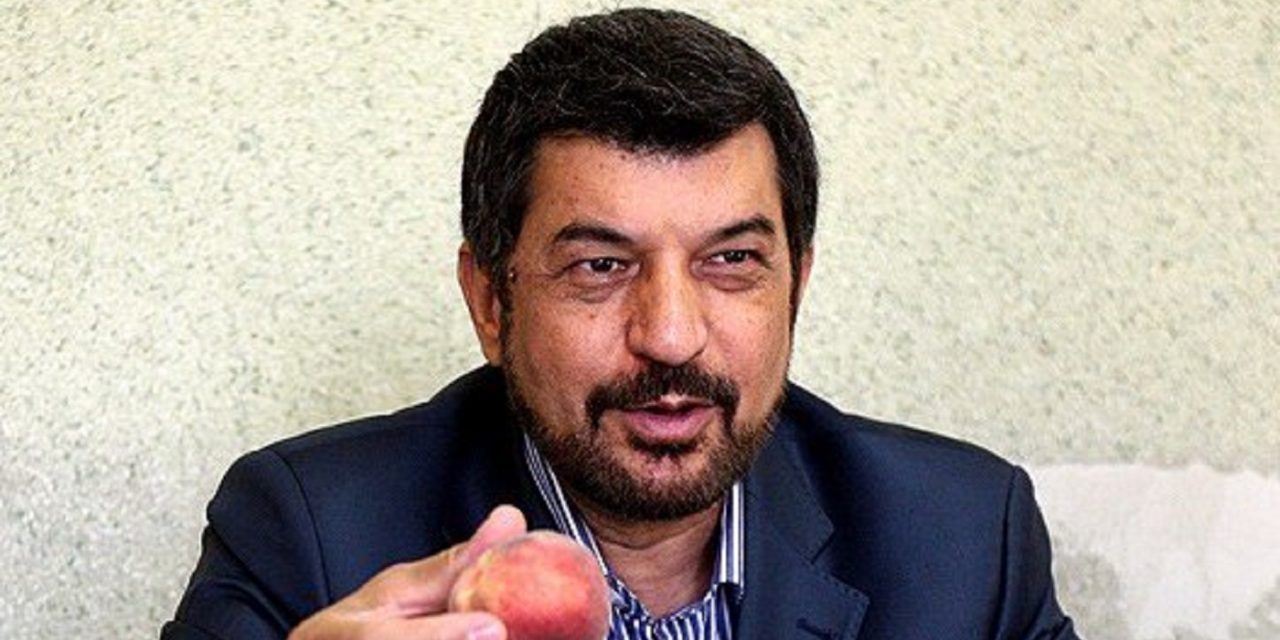 Mahmoud Shahriari had recently accused the regime of purposefully covering up the coronavirus outbreak before the 41st anniversary of the Iranian revolution on Feb. 11, in order to not discourage people from celebrating, according to the station.

“We have been in quarantine for a month, only eating and sleeping… Poor clergy! What a hardship they have endured in the past 40 years,” Shahriari said.

Shahriari, 60, has long been a critic of the Iranian regime, the report said.

He had accused the regime of embezzling billions of dollars under religious pretexts, and condemned it for giving the Iraqi Shiite militia access to its oil fields under the pretext of assisting “flood-stricken people.”

In January, Shahriari warned that a “hellish” economic future is on the horizon.

“The [new Iranian] year [beginning on March 21, 2020], will be a hellish year for the public from the economic perspective. The government is under sanctions and unable to sell oil. Since it could not sell oil… the government has chosen… to grab money from the pockets of the people – and the increase in fuel prices is an obvious example of this,” he said, according to Radio Farda.

“The public will be subjected to increased pressure, taxes will increase, and your livelihood will be in danger. The money you have in the banks is not safe in any way, shape, or form. My dear friends, the banks are bankrupt, “ he added.

A favourite media personality for decades, Shahriari was recently banned by the regime from appearing on any TV and radio shows, the report said.