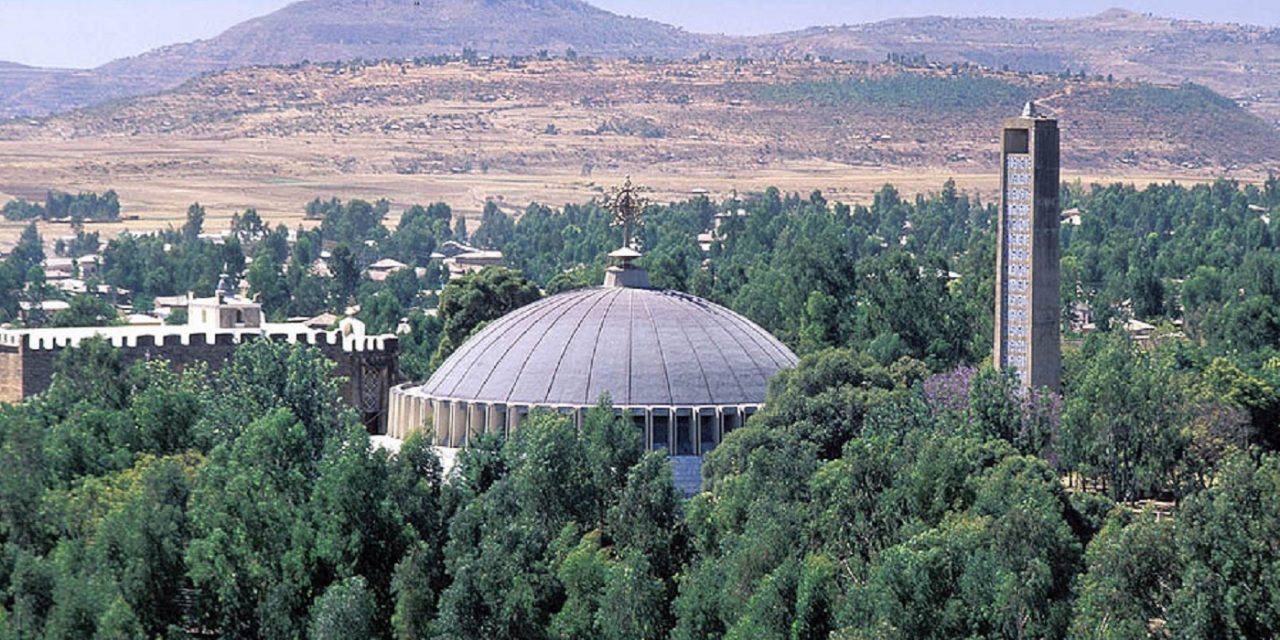 Numerous media outlets are reporting the massacre of 750 people at the Maryam Tsiyon Church in Aksum, Ethiopia.

The church, which claims they have the Ark of the Covenant in their possession, was reportedly attacked by Ethiopian government troops and Amhara militia, according to several eyewitnesses. The Belgium-based NGO Europe External Programme with Africa revealed the attack against the Church of Our Lady Mary of Zion.

The UK-based Church Times reports accounts of the massacre have come from witnesses who fled Aksum and walked more than 124 miles to Mekelle.

At least 1,000 people were reportedly gathering around the church when the attack began and many were shot on the square in front of the church, according to Christianheadlines.com.  Local residents said they believed the church was attacked in order to remove the Ark and take it to Addis Ababa.

“People were worried about the safety of the Ark, and when they heard troops were approaching feared they had come to steal it. All those inside the cathedral were forced out into the square,” Martin Plaut, former BBC World Service Africa editor and senior research fellow at the Institute of Commonwealth Studies, told the Church Times.

Plaut added the church was not damaged, and the Ark may have been hidden before troops arrived on the scene, but none of that can be confirmed.

The website Eritrea Hub posted video footage of the aftermath of the massacre. It shows residents identifying one of the bodies of the 750 people who were reported killed in the attack.