Iran vows to stand by Hamas in destroying Israel 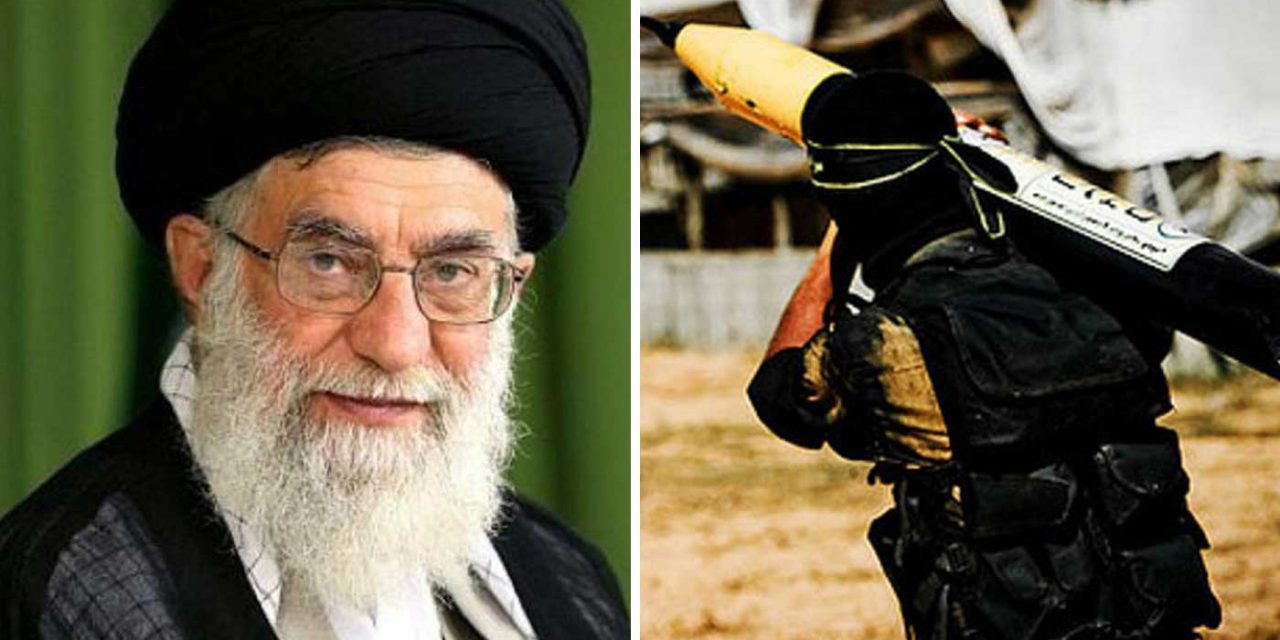 Iran’s Supreme Leader Ayatollah Ali Khamenei vowed on Monday to fight with the Palestinians against Israel until the Jewish state’s demise.

In an online letter on Twitter addressing senior Hamas official Ismail Haniyeh in response to the latter’s letter on Israel, the Iranian leader commended the terrorist leader for his actions to thwart Israel’s intention to apply Jewish sovereignty on certain areas in Judea and Samaria.

“I thank God for the resistance movement’s successful efforts in defeating the US and the Zionist regime and in bringing dignity to the Islamic nation,” he tweeted to Haniyeh, a former Hamas prime minister who is now its political bureau chief.

“The abject Zionist enemy who has suffered irrevocable defeats in military fields pursues its strategy through the economic siege of Gaza and the trickery of negotiations and compromise. But, the brave Palestinian nation continues its path of dignity and honor via wisdom and experience,” he continued, adding that it was essential for Hamas to join forces with its rival in Ramallah – the Palestinian Authority – in order to frustrate Israel’s intentions.

The Trump administration’s newly unveiled Vision for Peace stipulates that Washington will endorse an Israeli decision to apply sovereignty to about 30% of Judea and Samaria as long as Israel commits to holding good-faith negotiations with the Palestinians and avoid construction in certain areas that could become part of a Palestinian state.