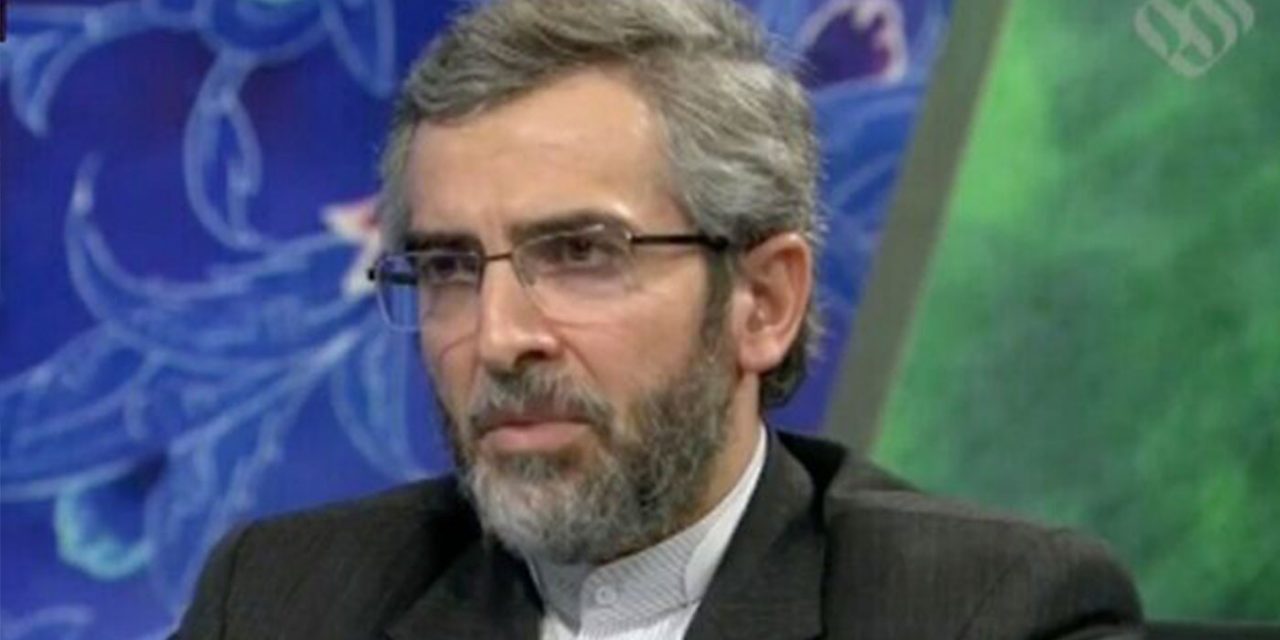 Iran’s Deputy Foreign Minister, who also serves as the country’s chief negotiator, has said Iran will return to negotiations in November.

Ali Bagheri, who also serves as Tehran’s chief negotiator, made the announcement on Wednesday following talks with EU mediators.

“We agree to start negotiations before the end of November. Exact date would be announced in the course of the next week,” Bagheri tweeted.

In response, White House press secretary Jen Psaki said said US officials were aware of the comments but were waiting confirmation from European officials.

The US State Department also reacted cautiously after the Iranian announcement.

“We are prepared to return to Vienna, and we believe that it remains possible to quickly reach and implement an understanding on return to mutual full compliance,” a US State Department spokesperson said.

The spokesperson added that the talks should focus on “closing the small number of issues that remained outstanding at the end of the sixth round of talks in June” and made it clear that, “this window will not remain open forever as Iran continues to take provocative nuclear steps, so we hope that they come to Vienna to negotiate quickly and in good faith.”

The news comes as the UN body that oversees Iran’s compliance with, the International Atomic Energy Agency, said monitoring of Iranian nuclear facilities is no longer “intact,” according to IAEA Director-General Rafael Grossi.