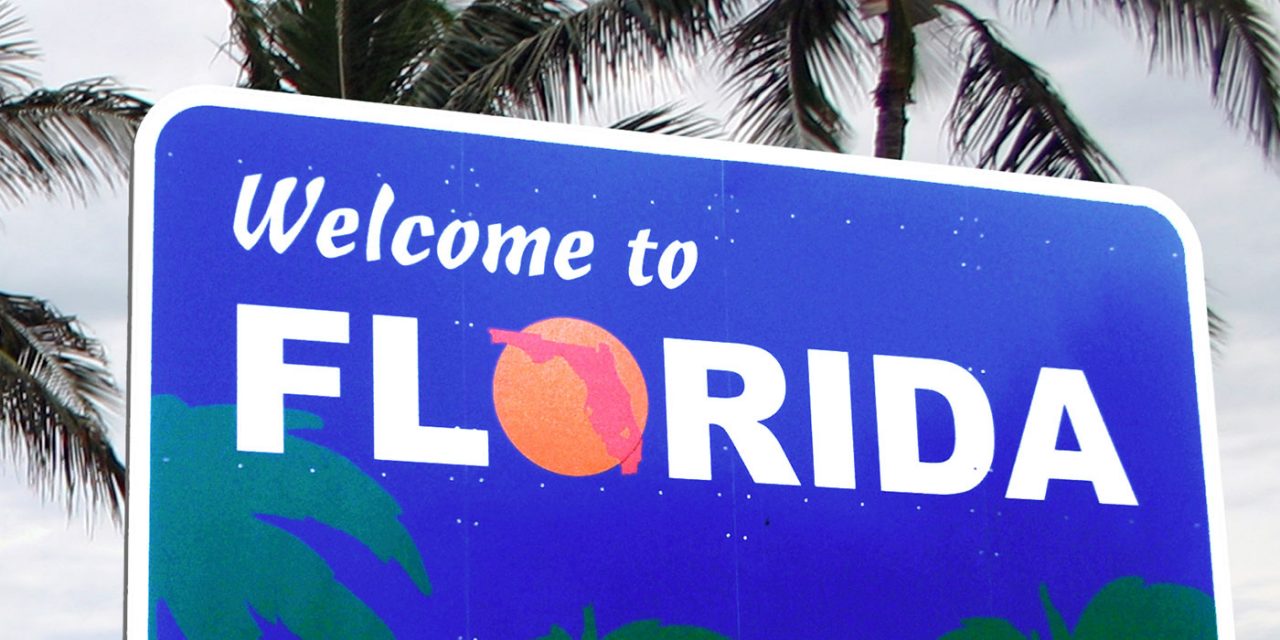 Florida has become the latest state to announce it is divesting all public funds from Ben & Jerry’s and their parent company Unilever after the ice cream giant’s “anti-Semitic” decision to boycott Israel.

The move comes three months after Governor Ron DeSantis ordered the State Board of Administration to add Ben & Jerry’s parent company Unilever to its list of “scrutinized companies” that boycott Israel. During that time, no decisions were taken by the ice cream giant to reverse the decision.

“I have not seen any meaningful response from Unilever, period,” Florida’s SBA executive director, Ash Williams, said at a September cabinet meeting.

Florida is said to be divesting around $139 million (£101 million) from Unilever and its subsidiaries and is not the first state to take such action.

Last month, Arizona became the first state to divest from the company over what it labelled an “anti-Semitic” move. Arizona is said to have divested in the region of $140 million.

New Jersey was the next state to follow suit, divesting $180 million (£131 million) in Unilver stock.

Texas has also added Ben & Jerry’s and Unilever to a list of companies who boycott Israel.

Each of these states has anti-BDS laws that outlaw public funding going to organisations or companies that boycott Israel, including Judea and Samaria (the West Bank).

Ben & Jerry‘s in August announced it would no longer sell ice cream in what it called the “Occupied Palestinian Territory,” presumably referring to Jewish settlements in the West Bank and East Jerusalem.

At the time of Ben & Jerry’s decision, Christians United for Israel condemned the decision saying, “The recent announcement from Ben and Jerry’s ice cream company declaring its intention to boycott certain Israeli communities is an abomination that is both immoral and financially foolhardy.”

“The BDS movement is an attempt to destroy Israel through economic warfare, but Israel isn’t going anywhere. It is a strong country with a vibrant economy. BDS proponents betray their true antisemitic motives by continuing to target Israel’s right to self-determination through these repulsive efforts.”