Iran’s president, Hassan Rouhani, says Iran will exceed uranium enrichment on Sunday 7 July breaking the agreement it made in 2015.

It follows confirmation earlier this week that Iran had breached the agreed limit of its enriched uranium stockpile.

The enrichment maximum set in the agreement is sufficient for power generation, but Western governments will now be concerned that the increase could pave the way to the development of nuclear warheads.

Despite President Trump imposing sanctions on Iran last year, pulling the US out of the “weak” deal, the UK and other European countries remain committed to it with the EU even arranging a work-around to reduce the impact of the sanctions.

UK Foreign Secretary has responded with concern, telling Sky News this week in his leadership campaign, “We want to preserve that deal because we don’t want Iran to have nuclear weapons but if Iran breaks that deal then we are out of it as well.”

After talks on Friday in Vienna, Iran said European countries had offered too little in the way of trade assistance to persuade it to back off from its plan to breach the limit. 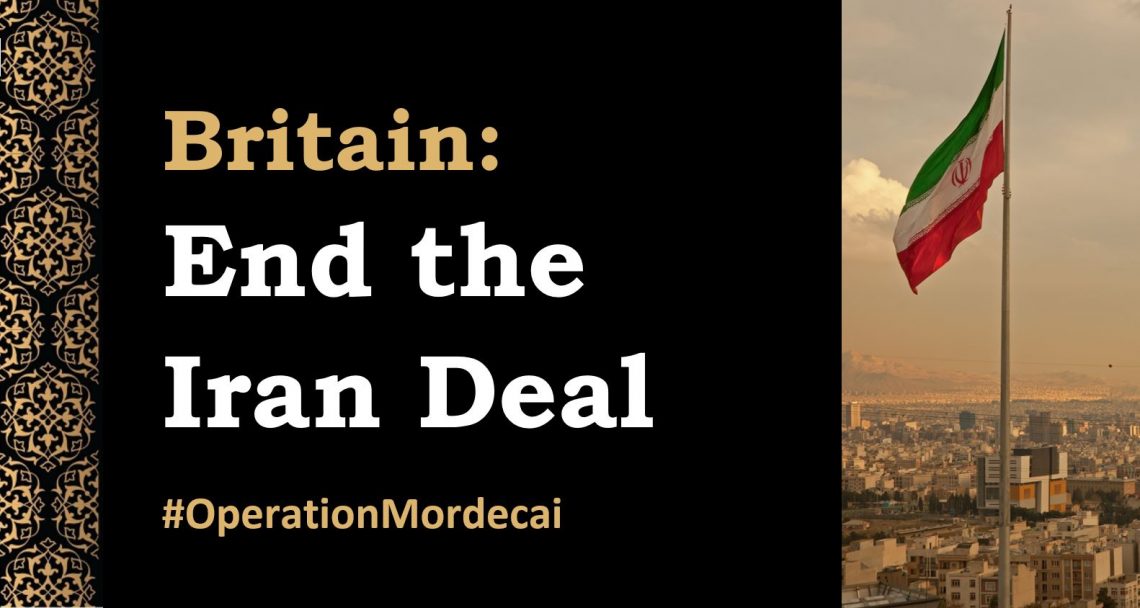