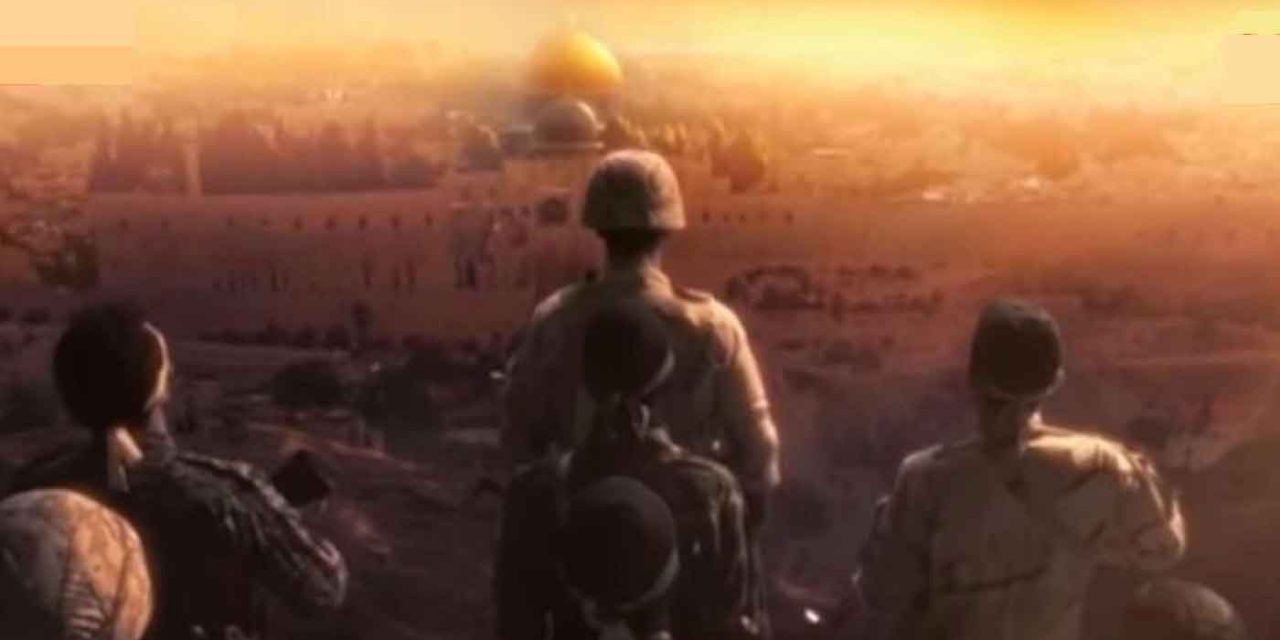 Iran has aimed fire at the deployment of US military forces in the Persian Gulf and threatened an attack on Israel if the aircraft carrier was ever used against them.

Speaking to reporters on Sunday the Iranian Parliament’s vice-speaker Ali Motahhari said the military forces based in the region had started a ‘psychological’ war in the region and warned the US against an attack on the Middle Eastern nation.

The comments come after the Pentagon deployed the USS Lincoln, the fifth Nimitz-class aircraft carrier in the United States Navy, to the Middle East in a move that officials said was to counter ‘clear indications’ of threats from Iran.

In addition to the deployment of the aircraft carrier, the country has also sent over B-52 bombers to the area.

The aircraft, which has at least 40 to 50 planes on it and was commissioned in 1989, will be replacing another carrier that was removed from the region in April.

Mr Motahhari told FARS news agency: ‘The US military forces’ deployment in the Persian Gulf is more of the nature of psychological warfare. They are not ready for a war, specially when Israel is within our range.’