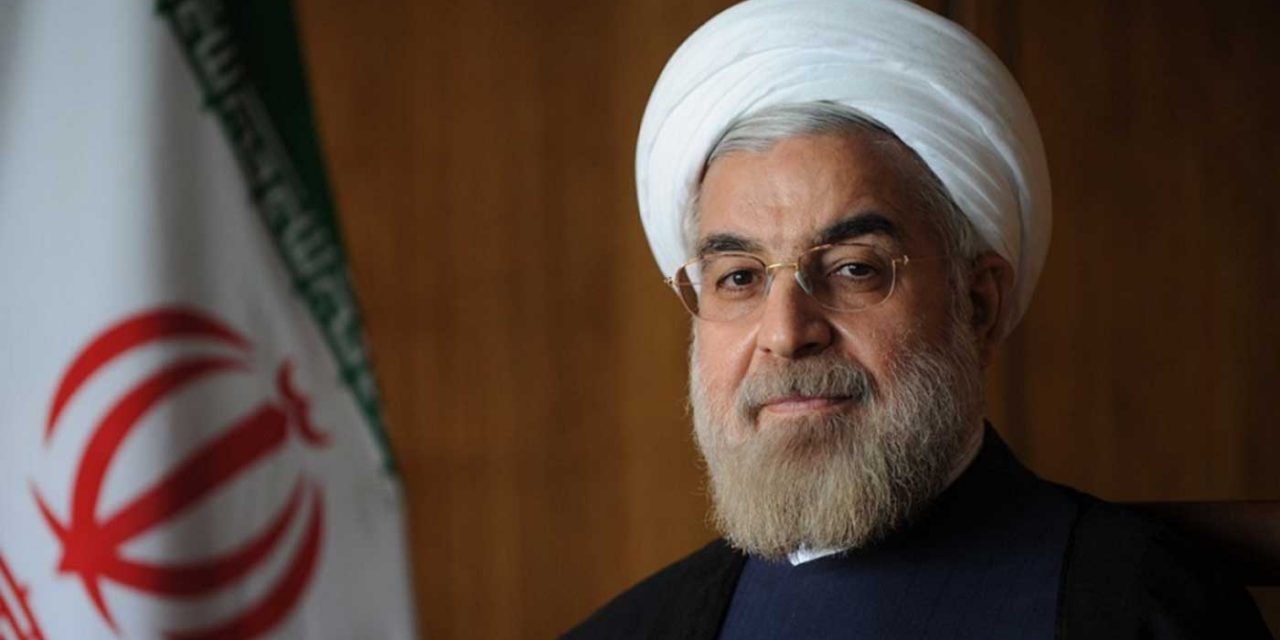 Iran’s President Hassan Rouhani said on Tuesday that Tehran and Damascus share a common goal of confronting Israel and will continue on that path until the Golan Heights has been returned to Syria.

“The Islamic Republic of Iran will continue its support to the Syrian government and people as our strategic ally and we will stand by Syria until its final victory,” Rouhani said, adding that confronting “Zionist occupiers and terrorism” is the joint goal of both nations.

“Until the liberation of all occupied lands including the Golan, confronting Zionist occupiers” should continue, said Rouhani.

According to the Tasnim news agency, Rouhani also denounced US President Donald Trump for his endorsement last year of Israeli sovereignty over the Golan Heights.