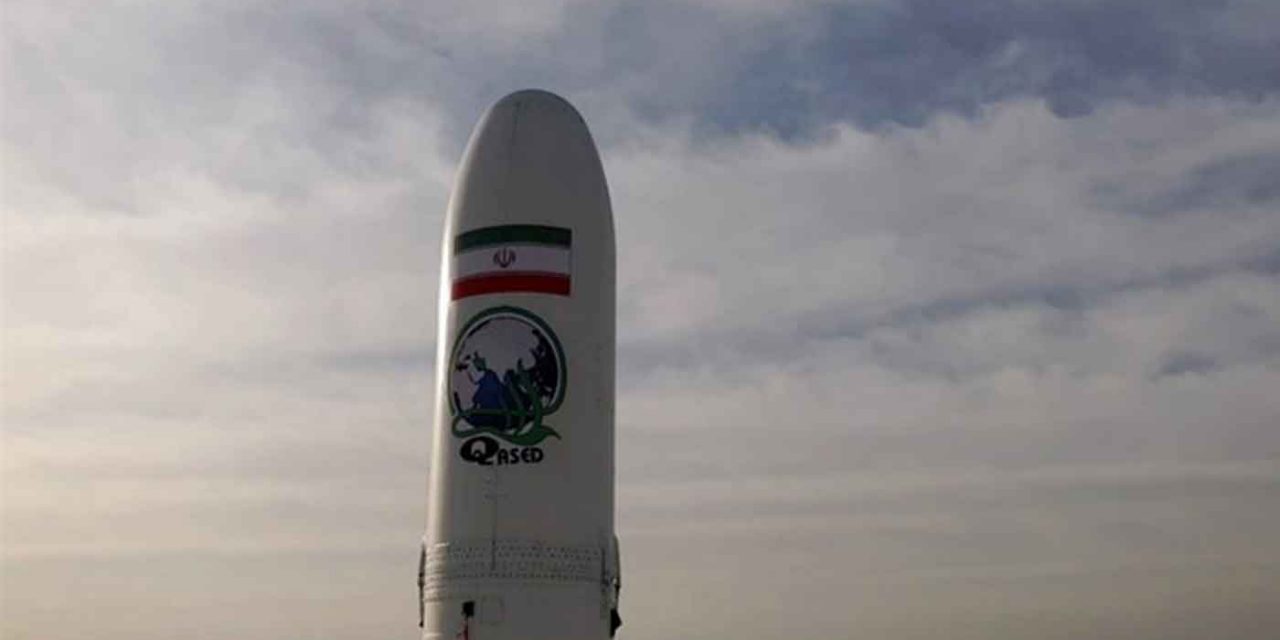 The Iranian regime claims it can now “monitor the world from space” after launching its first military satellite into orbit. The US says the launch is in breach of UN resolutions.

Iran’s Islamic Revolutionary Guards Corps announced on Wednesday that it had put its first military satellite, called “Noor,” into orbit in a surprise launch.

There is some doubt as to whether the launch was successful after Iran’s previous attempts failing to reach orbit or exploding on takeoff, however, it is believed this was a success.

U.S. Secretary of State Mike Pompeo said on Wednesday that the launch of a military satellite may have defied U.N. Security Council resolution 2231 and that Tehran should be held “accountable.”

“Every nation has an obligation to go to the United Nations and evaluate whether this missile launch was consistent with that Security Council resolution,” Pompeo told reporters, according to Reuters. “I don’t think it remotely is, and I think Iran needs to be held accountable for what they have done,” he added.

The US and Israel have long held the view that Iran uses its space program as a cover to advance its ballistic missile capability, with the Iranian regime striving to advance its weaponry in order to attack the Jewish state. This includes the advancement of missiles that can carry nuclear warheads.

The US, Israel and European nations are concerned with Iran’s continuation of its programme, however, this has not deterred Europe, including the UK, from continuing trade with Iran.

This is why CUFI UK is calling on the UK to end its involvement with the Iranian regime who are using the funding we are giving them to continue their aggressive behaviour that is destabilising the Middle East, through its funding of terrorist groups in the region, as well as its continued threat to Israel.