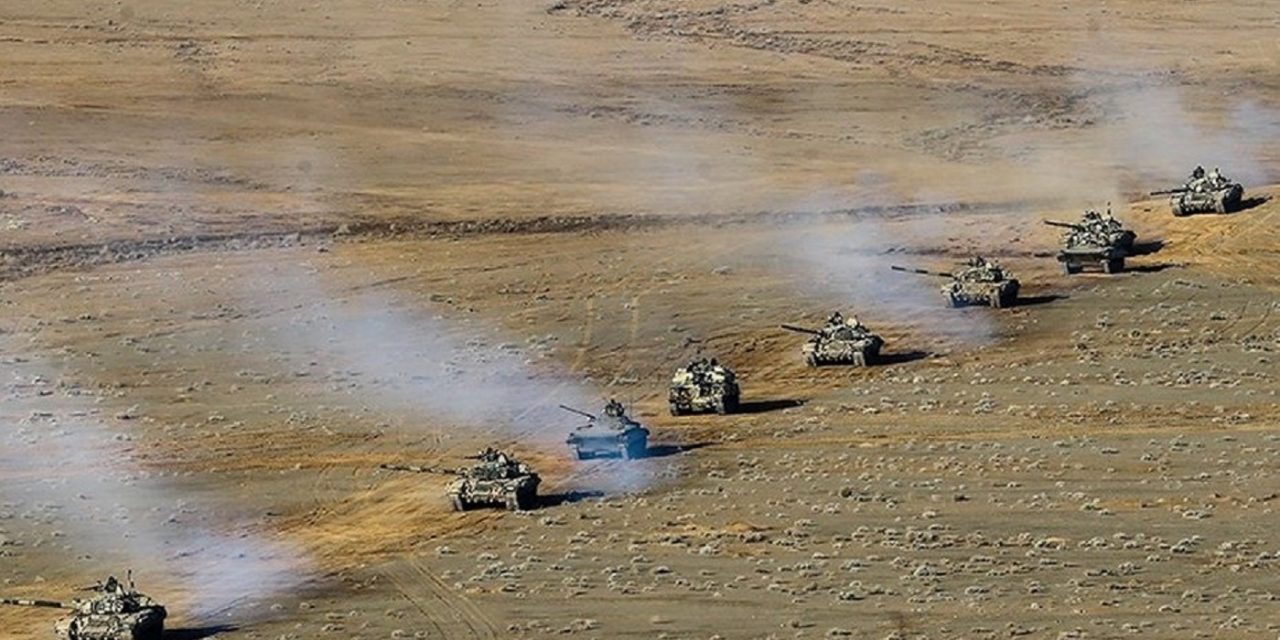 Iran’s President Hassan Rouhani called on Turkey to show restraint and avoid military action in Northern Syria, and said US forces should leave the region.

He stated on Wednesday, “We have openly said that the only solution to ensure safety and security in southern Turkey and northern Syria is the presence of the Syrian army… We are calling on our friendly and brotherly neighbor Turkey to act with more patience and restraint, and to revise its decision and chosen path.”

“Turkey is rightfully worried about its southern borders. We believe that a correct path should be adopted to remove those concerns… American troops must leave the region… Kurds in Syria… should support the Syrian army,” IRNA quoted Mr Rouhani as saying.

However Iran’s motives will be questioned. With Syria being Iran’s land bridge to their proxies on the Mediterranean coast, Iran’s public cautioning of Turkey may not be everything it seems.

Although Iranian Maj.-Gen. Abdolrahim Mousavi said the army’s forces are fully prepared to counter “any possible movement of the enemy,” projecting the exercise as defensive in nature, Iran has frequently used military power in recent months in an aggressive manner.

“Iran’s patterns of behavior indicate a growing preference for direct action (even if one with deniability) over deployment of proxy organizations to achieve Iran’s current strategic goals,” the Meir Amit Intelligence and Terrorism Information Center said in a report issued on Thursday. “This does not mean that Iran stopped utilizing proxies in the ongoing escalation in the Gulf. However, most military actions attributed to Iran in recent months were carried out by Iranian military units or led by them.”

According to the Tasnim News Agency report, the exercise took place in regions near Oroumiyeh, the capital city of Iran’s northwestern province of West Azerbaijan.