Iran hit by another unexplained explosion 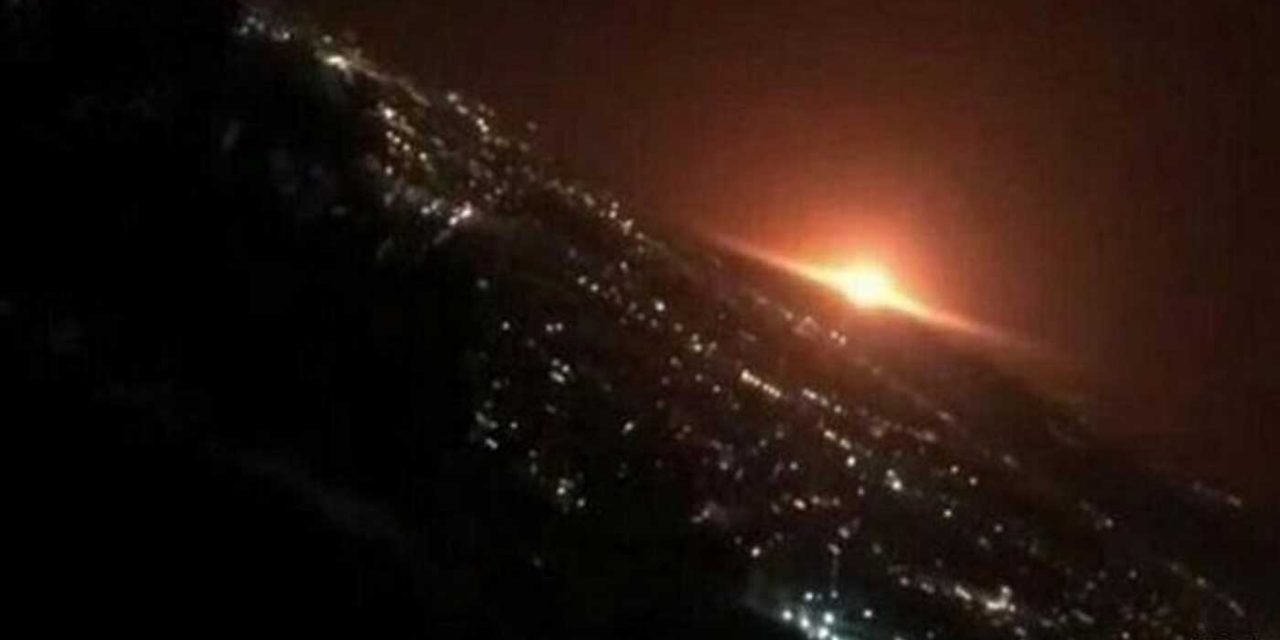 Iranian police are investigating an explosion that started a fire at an industrial complex that contains gas-condensate storage tanks, Reuters reported on Monday.

According to the report, which was based on Iranian news outlets, Javad Jahandoust, the fire chief at the Kavian Fariman industrial complex, said that six storage tanks were ablaze and one had exploded.

The industrial complex is located south of the city of Mashhad. Jahandoust said the fire was under control, and that there were no casualties.

This was the latest in a series of mysterious explosions and fires around Iranian military, nuclear and industrial facilities in recent weeks.

IsraAID is launching a humanitarian response to the earthquake that struck eastern Afghanistan on June 22 and killed at least 1,000 people, injured more than 1,600 and damaged thousands...
Read More
Share
Tweet
Email
More
176 Shares