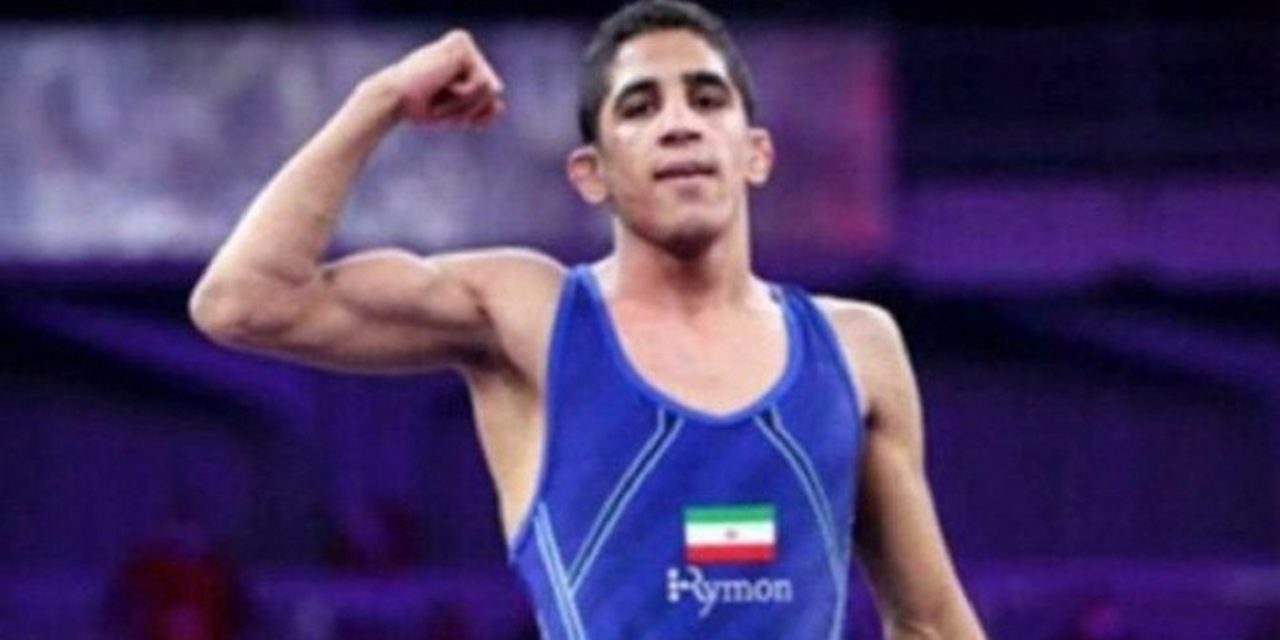 The Iranian regime’s lethal assaults on decorated Iranian athletes continued unabated, with the execution of a second champion wrestler on Monday.

The Jerusalem Post reported two weeks ago that the execution of wrestler Mehdi Ali Hosseini was imminent. He is from Andimeshk in the province of Khuzestan, and was arrested in 2015 and charged with pre-meditated murder, supposedly committed during a group fight.

It is unclear whether the Islamic Republic authorities forced Hosseini to confess to a crime he did not commit.

Mariam Memarsadeghi, an Iranian-American expert on human rights, told the Post that the “[Iranian regime’s Supreme Leader Ali] Khamenei  and his henchmen want to numb everyone to their repression. By executing more and more in spite of global outrage, they hope to show the Iranian people and the Free World that they are powerless.”

She added that “But it’s the regime that lacks real power. Force alone is its only means to survive but not for long; the Iranian people are more than ever refusing any prospect but a nonviolent overthrowing [of the regime].”