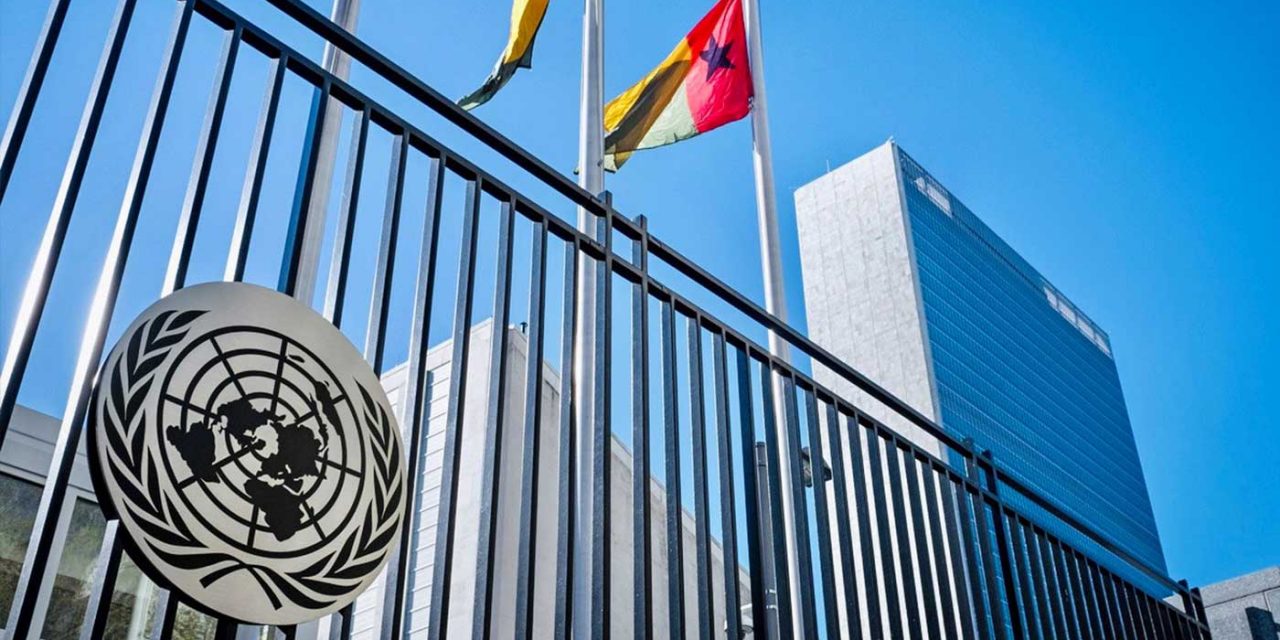 Earlier this month, the United Nations agency tasked with working with Palestinians said it mistakenly issued textbooks that call for jihad, or holy war, against Israel. The agency, the United Nations Relief and Works Agency for Palestine Refugees in the Near East (UNRWA), said it was “taking steps” to address their glorification of “martyrs” and calls for “jihad.”

UNRWA issued the apology after the Jerusalem-based Institute for Monitoring Peace and Cultural Tolerance in School Education – IMPACT-se released a report analyzing Palestinian textbooks that are used by hundreds of thousands of students in the West Bank and Gaza.

The Biden administration is expected to move to restore funding to the Palestinians, aid the Trump administration withdrew in September 2018. The move would be consistent with Biden’s pledge to “repair our alliances and engage the world once more,” but Jewish leaders and others are looking on with caution, hoping the new administration does not repeat what some believe were mistakes of the past.

Among their concerns is President Joe Biden’s explicit pledge to rejoin the U.N. Human Rights Council and “work to ensure that body truly lives up to its values,” as the president said in a December 2019 statement commemorating the United Nations’ Human Rights Day.

Daniel Mariaschin, CEO of B’nai B’rith International, told Jewish Insider that his organization hopes that the Biden administration “will work assiduously to eliminate bias against Israel in New York and in the various U.N. agencies, particularly the U.N. Human Rights Council.”

The Geneva-based council routinely “devotes a separate agenda item, number seven, to Israel alone while all other countries, including the worst tyrannies, are lumped together in a different agenda item,” observed David Harris, CEO of the American Jewish Committee.

Harris said that when it comes to U.N. agencies, “the Biden administration can be expected to take a more collegial, less adversarial approach than the Trump team. That said, it needs to be done with issues of fairness and equal treatment in mind, which is certainly not the case, say, when it comes to our ally, Israel, and its treatment.”

Read more at the Jewish Insider